Newborn Photography
“this is Family“ 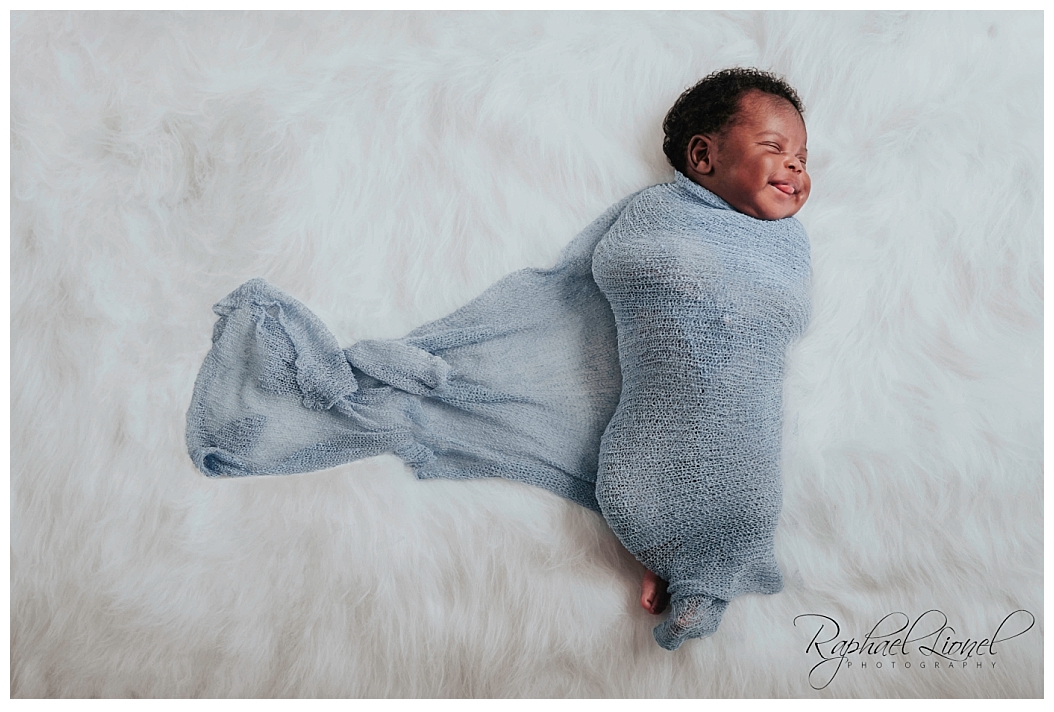 My first dabble in Newborn Photography was for this little one, Caleb.

We did the shoot in the family home two weeks after Caleb was born. It was an eventful afternoon to say the least – a nappy change, a feeding session, clothing changes and the customary setup/ take down of lights, backdrop and props.  I had planned out about 2 hours for this, which we had to extend. With hindsight I think 3-3.5 hrs is more likely.

I knew what positions I wanted Caleb to get into, but even at two weeks old he has his own mind so this was not as easy as I thought it would be!  Little Caleb didn’t like his head being in a certain direction, which, you guessed it, was the direction of the light.  Additionally one or two of my props, which I thought would be great, weren’t actually that useful.  But, all of that being said we did get some lovely shots and Caleb pulled some of the most adorable facial expressions.  He strummed an imaginative guitar as shown below at one point and gave the thumbs up to his mum and I! My favourite was a smile and natural laugh mid-sleep, which has melted some hearts on Instagram, understandably!

Newborn shoots feature in my portrait packages.  A nice Quartz Acrylic print would be the optimal keepsake from a session like this.  A Gobook would also be a good choice as an add-on and prices are available on request. 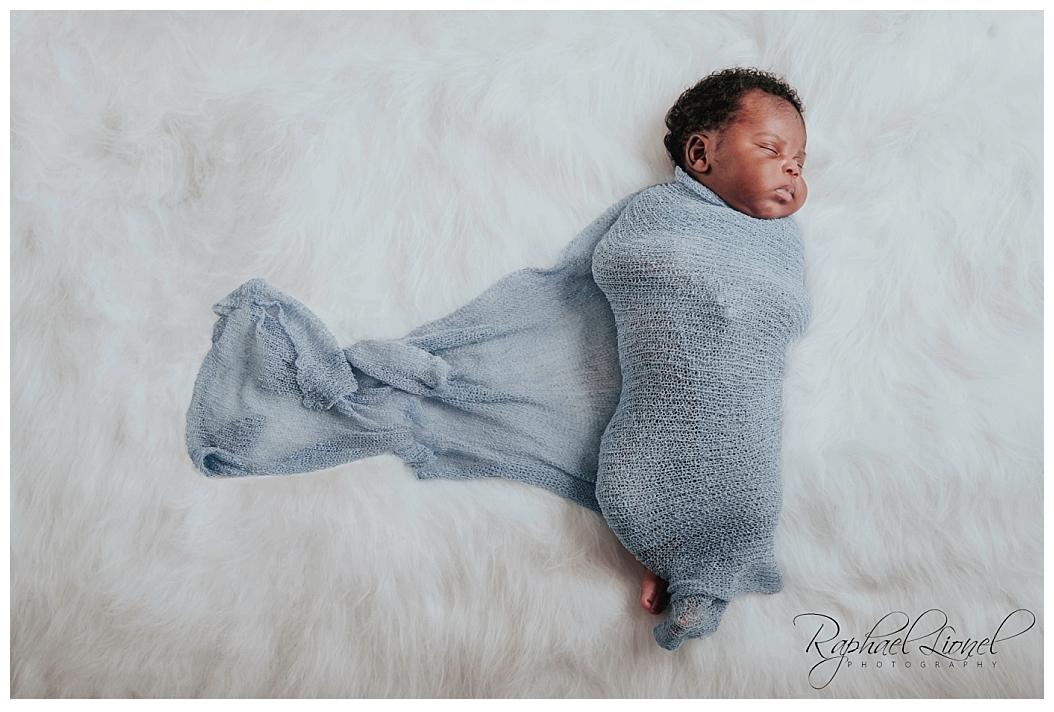 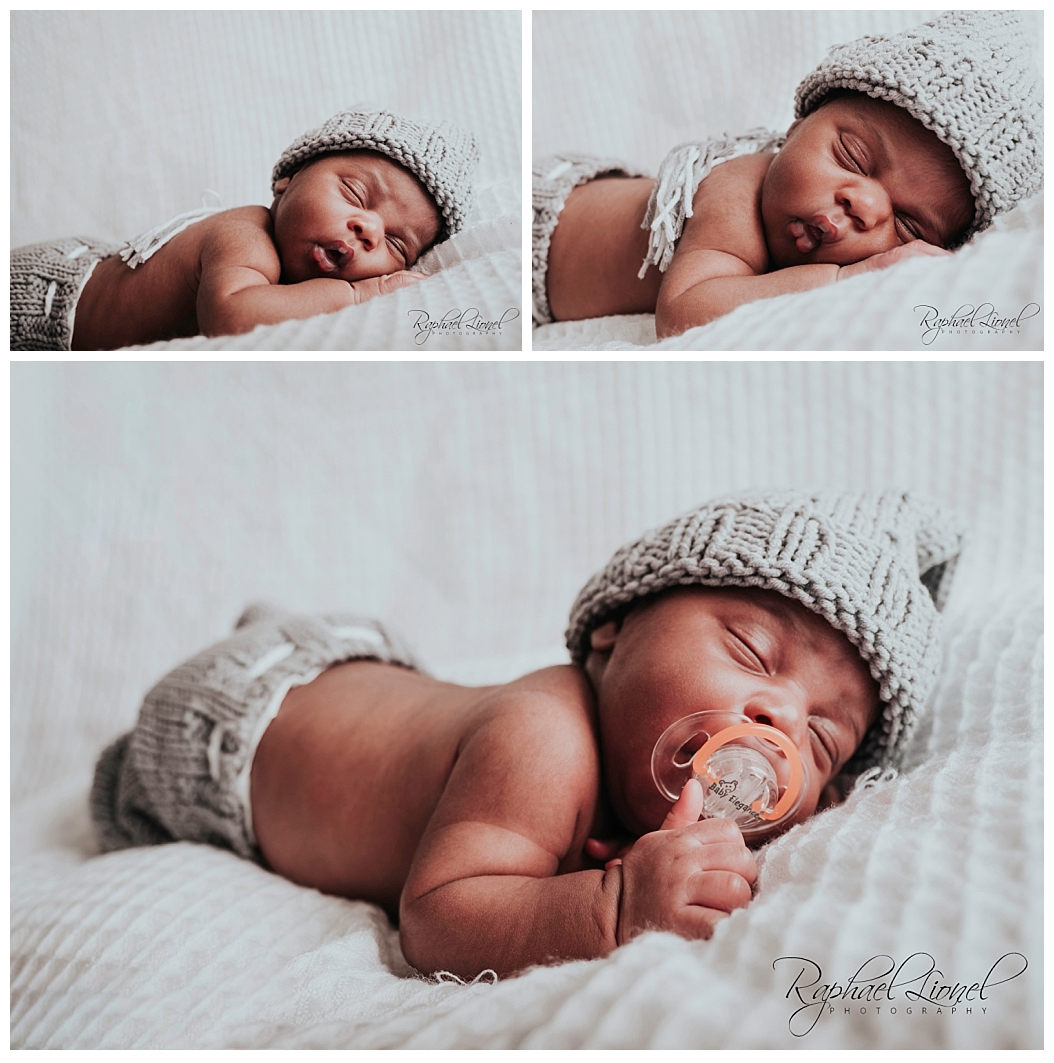 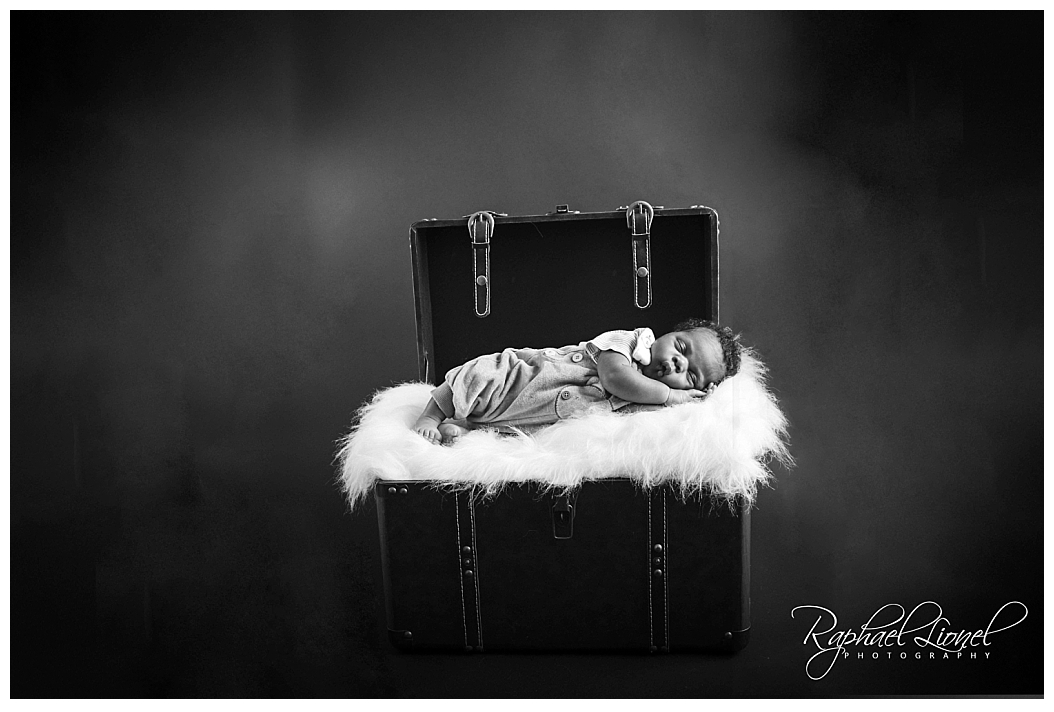