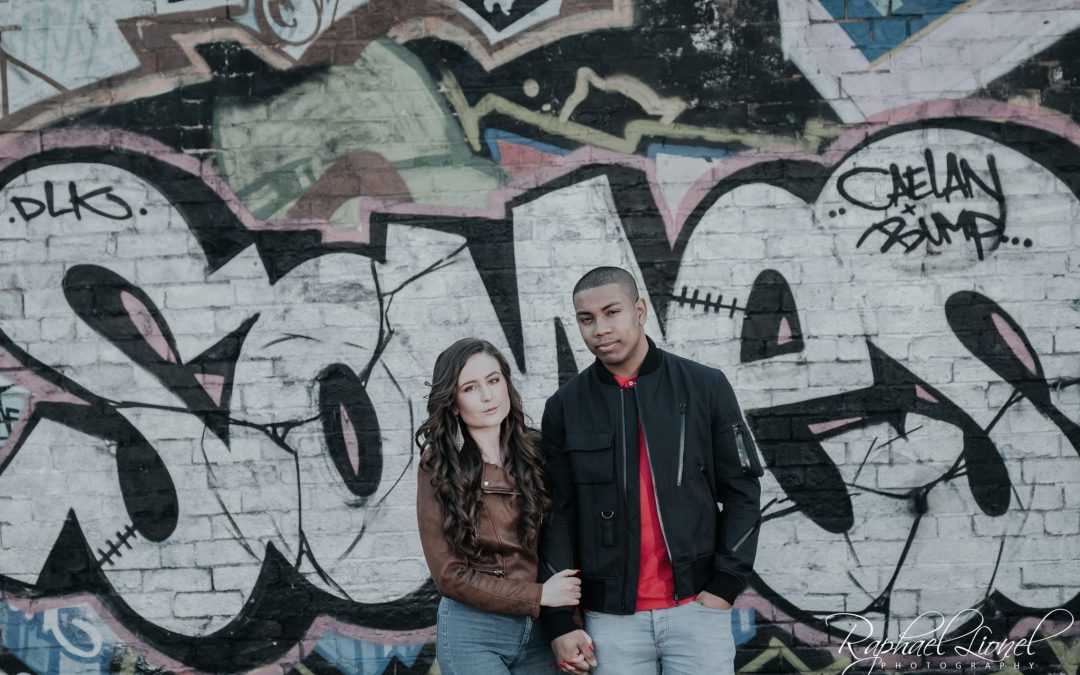 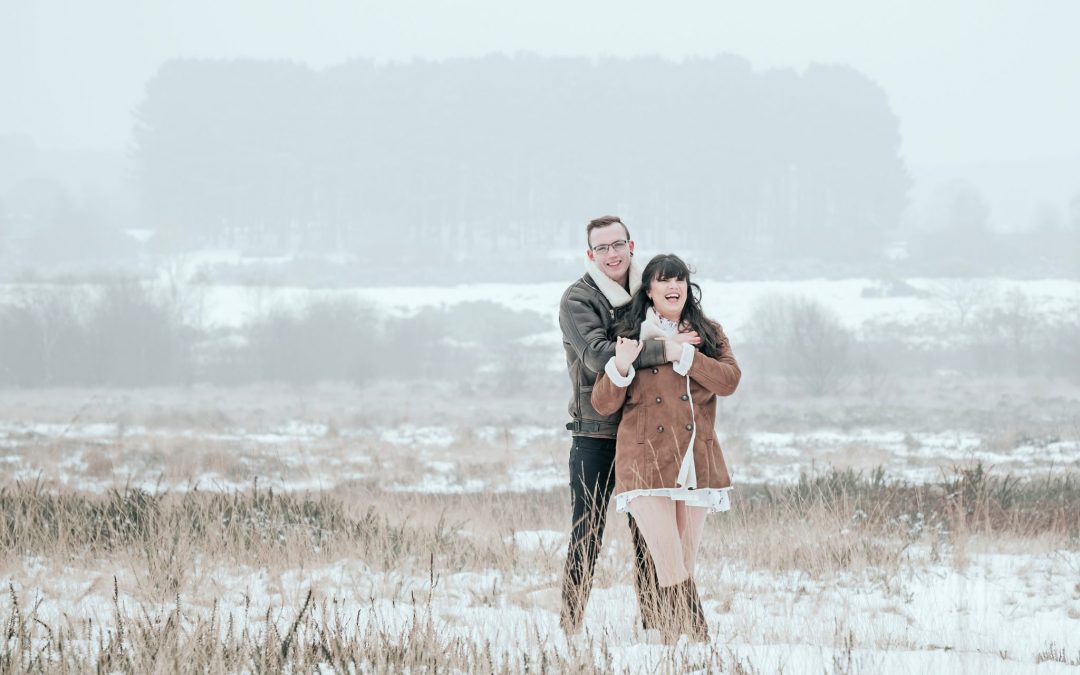 Amy and Aaron’s engagement shoot took place on a day after heavy snow in March.  We had identified Sutton Park as the shoot location, both choosing ‘Woodlands and Lakes’ as their preferred setting.  I had Westwood Coppice in mind and was looking forward to seeing how the park looked with the snowy carpet.