This pet portrait shoot was special for Geema.  Little Max has been a part of the family for 11 years and Geema has had him since he was 9 weeks old.  He is a Yochon, which is a  hybrid of the Bichon Frise and the Yorkshire Terrier.  These little crossbreeds are bundles of energy, independent, and extremely loyal which sums Max up.

A Pet Portrait for Max in the Studio

On entering the studio Max was very inquisitive checking out the spaces and corners.  He seemed to like hiding under my chairs though, which puzzled us and made us laugh.   We weren’t sure if the fact the studio was kitted out with canvases, strobes, and light stands, made it just too busy or strange but he did end up hiding for a bit.  However, once we introduced his treats he livened up and took on that familiar attentive stance Geema is used to seeing.  It made for some excellent shots.

Seeing him licking his lips in anticipation of his favourite treat was a standout for Geema.

Personally, though, I liked the photographs with the both of them, which told the story of their great bond and similarly, a treasured friendship.

Perhaps more popular with an outdoor pet shoot, I found that dropping to the floor and shooting Max at ground level, worked well.  It seems to draw you into the scene as a spectator and give you a perspective into the world at his level.

A great tip to remember and perhaps above all, when shooting pets, have plenty of treats! And I mean, plenty! They really make such a big difference in keeping the dog attentive and obedient.  In real anticipation, the face lights up and the eyes widen in readiness for that little something they love.  It really amps up the image.

In conclusion, you can find out more about keeping Bichon Frise and Terrier Mixes or Bichon Yorkie‘s by following the links. 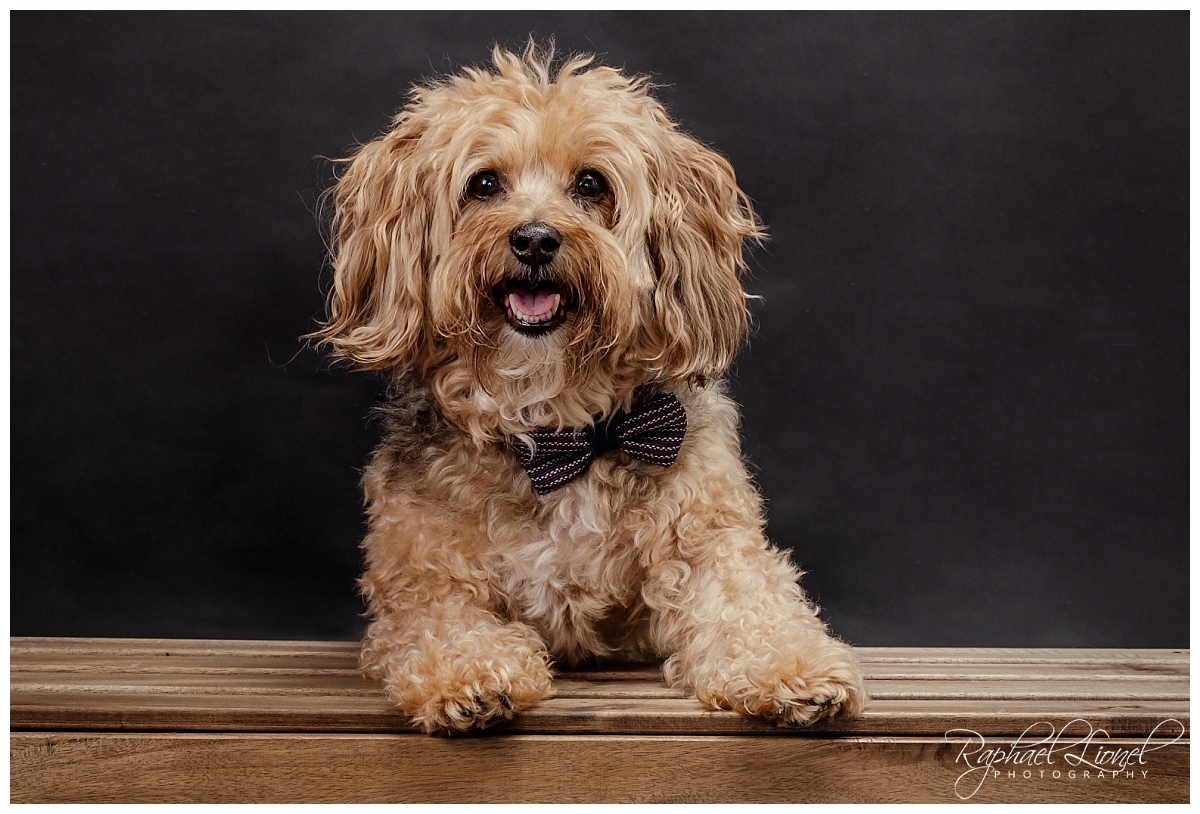 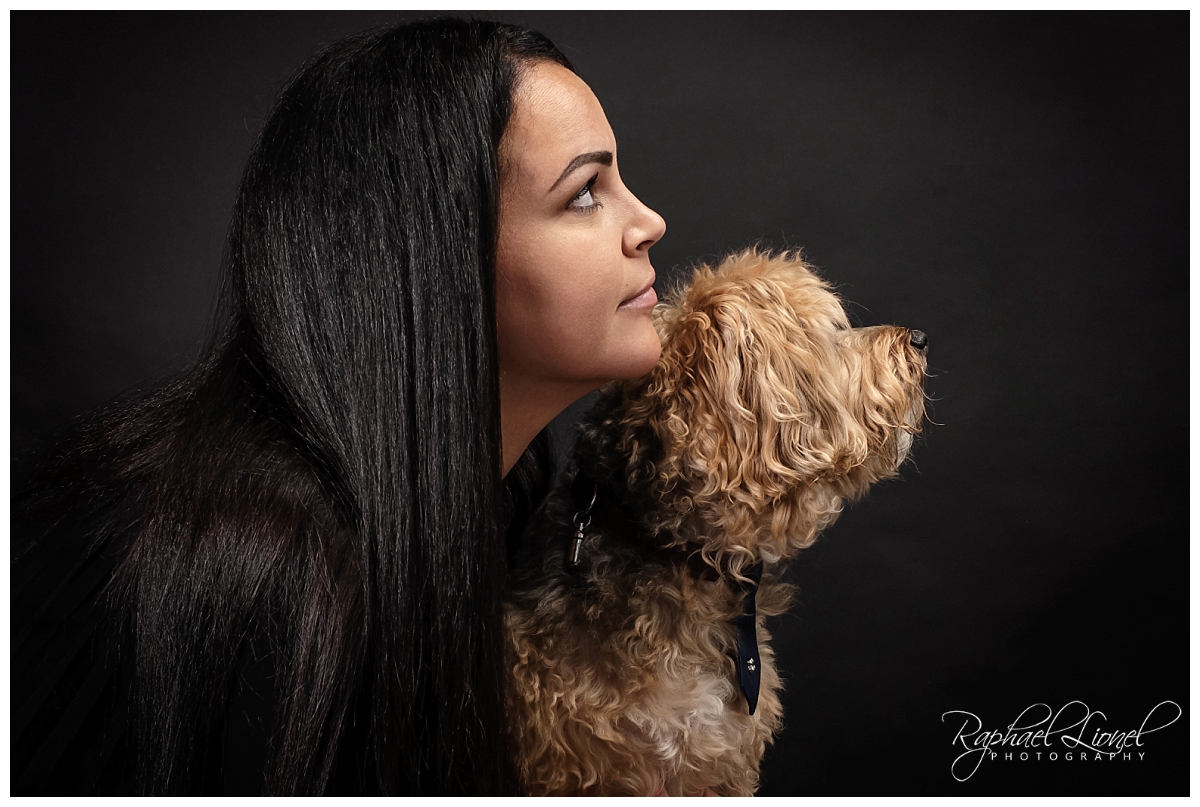 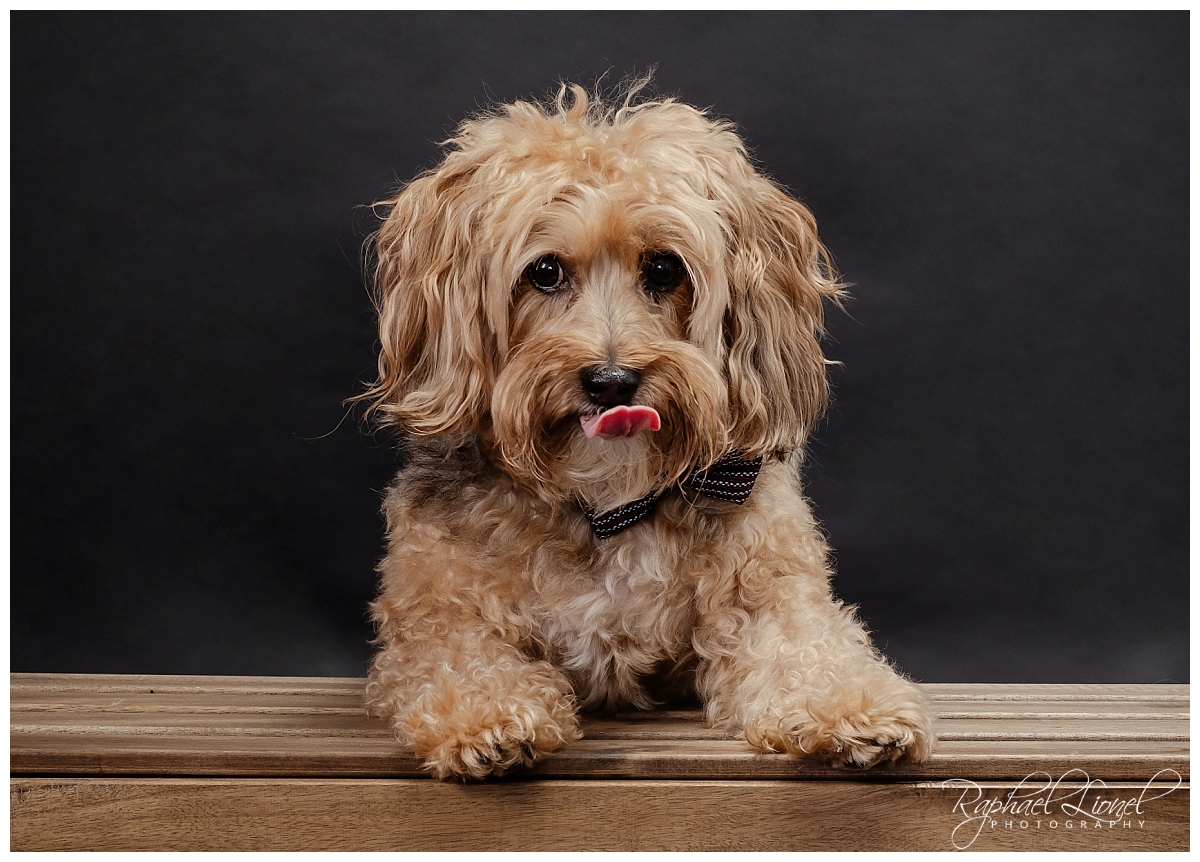 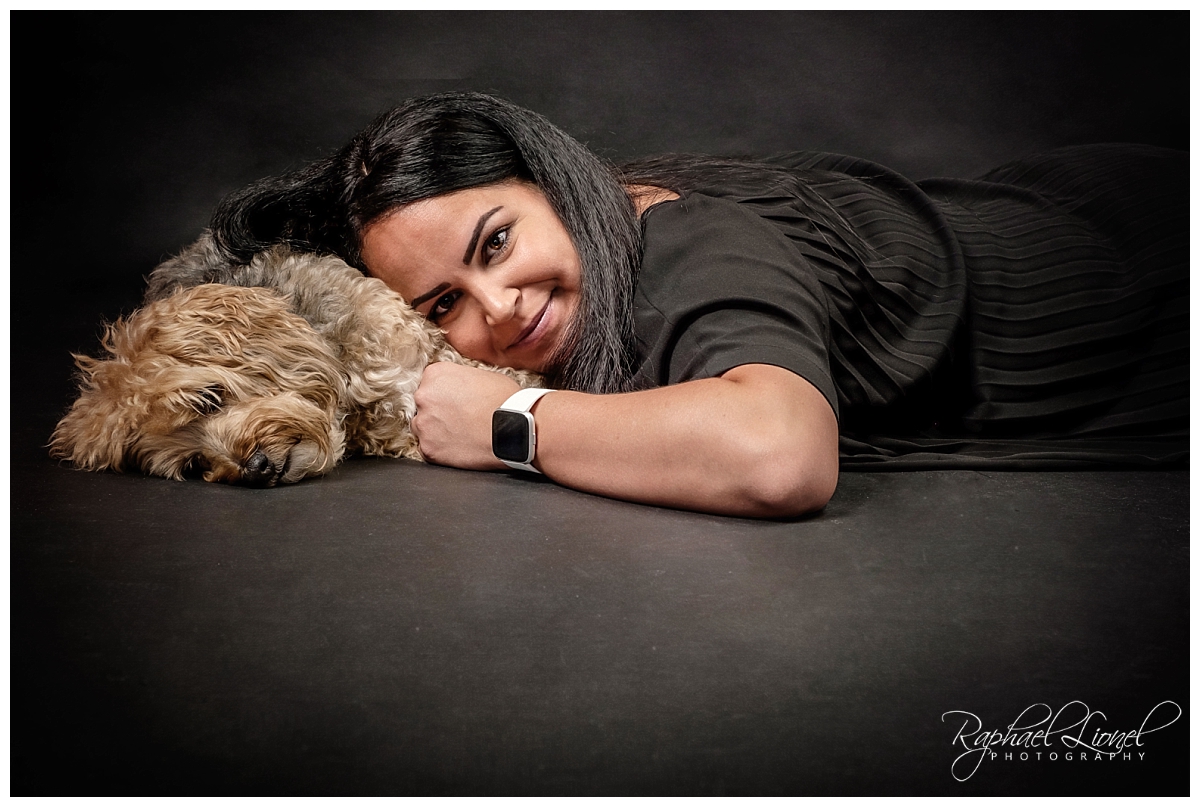 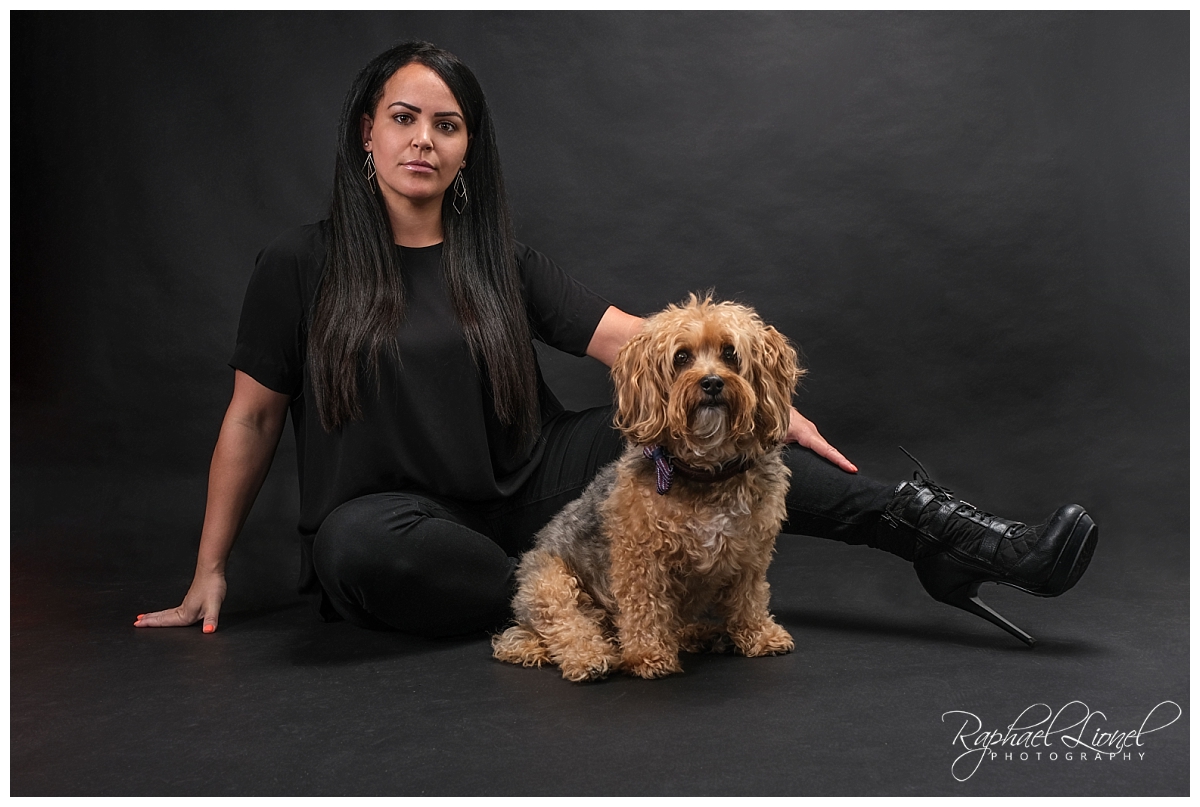 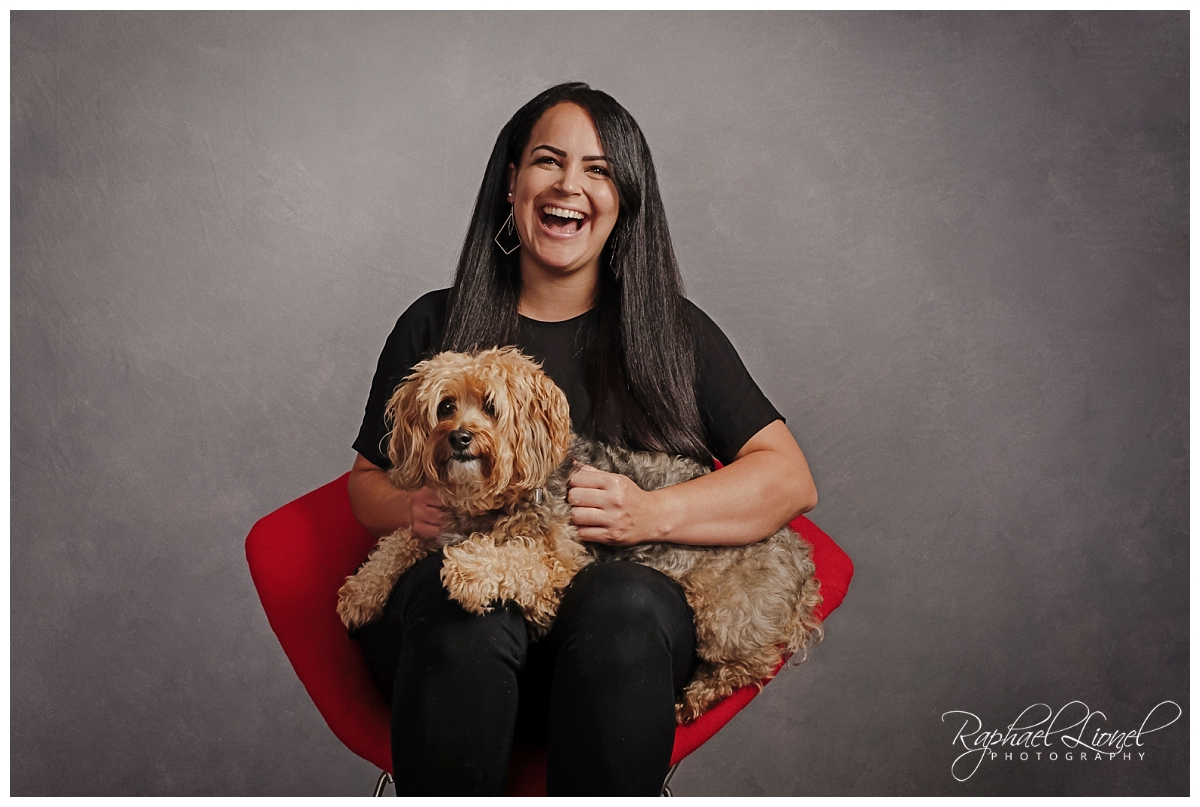 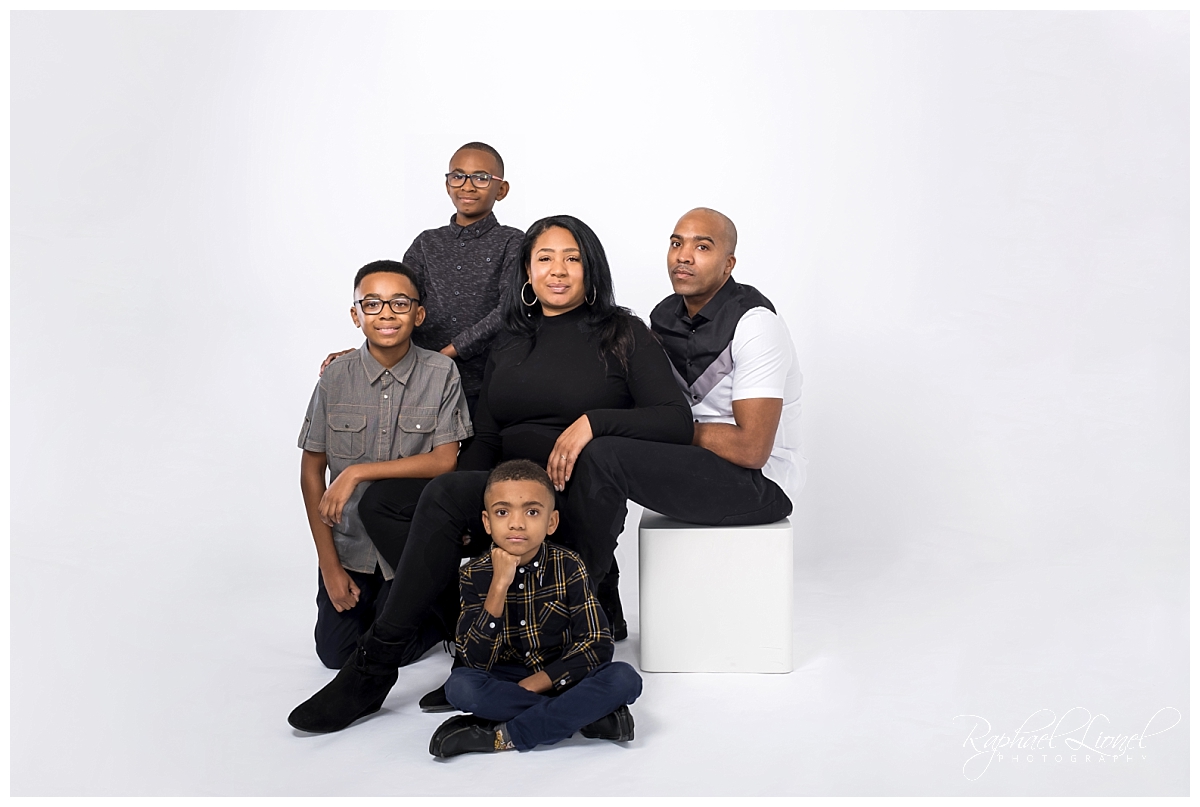 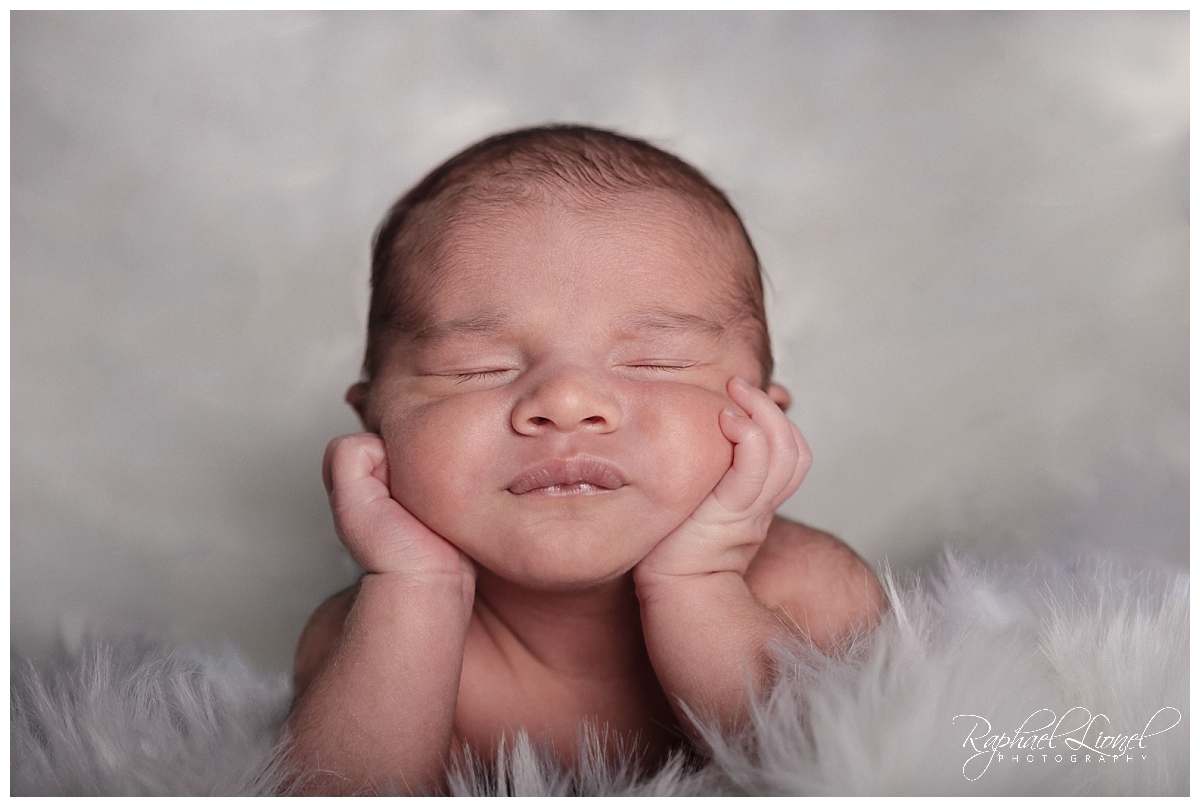 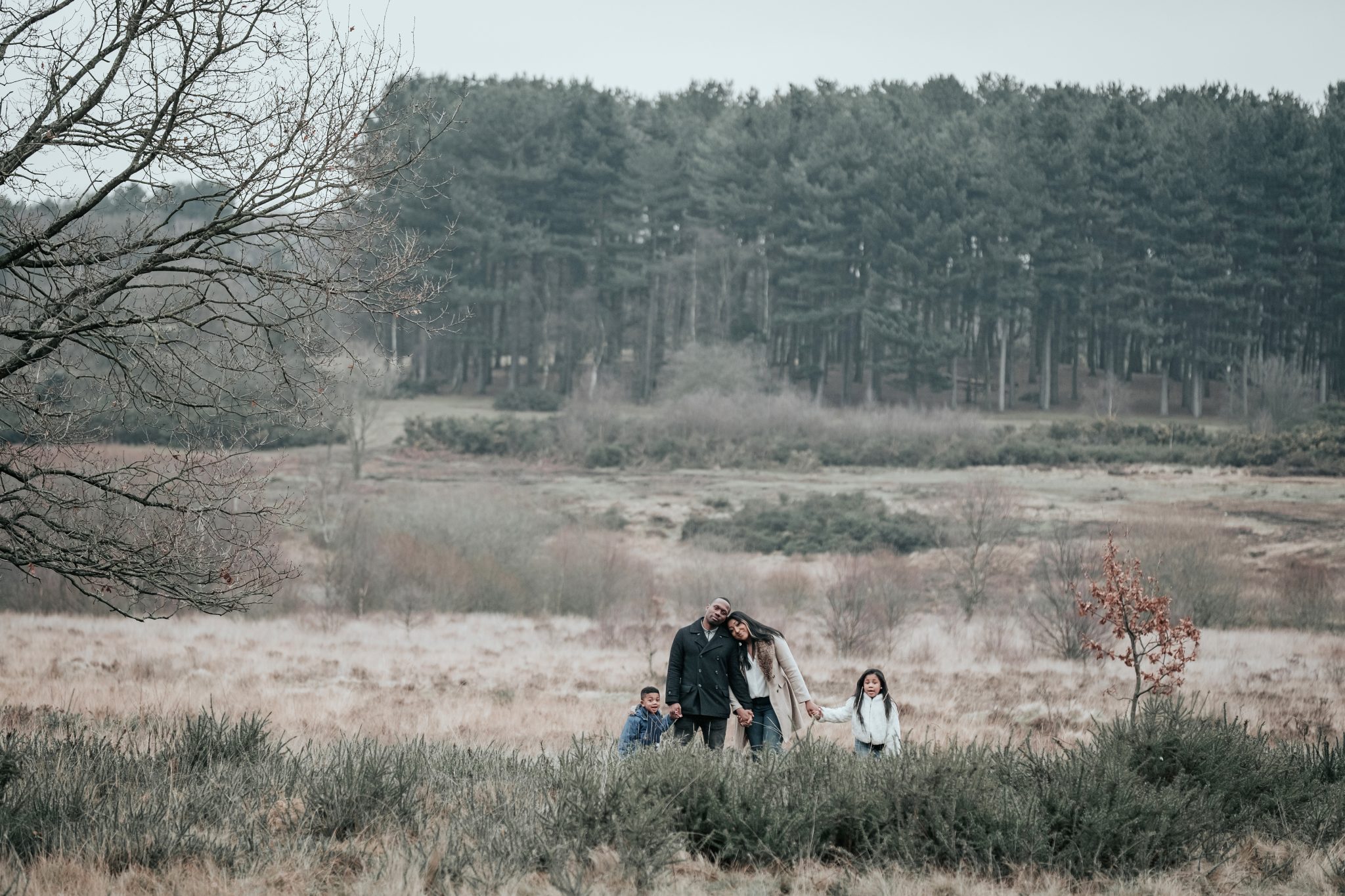