Elyanna and Evanna
“this is ME” – Newborn

Little Elyanna was born in September and we were fortunate to be able to shoot her just outside the suggested 10 days from her birth.  Newborn posing is always easier at this age.  Elyanna, was a joy to shoot. After a little feeding and a nappy change, we were posing her more or less as we wished and we were really happy to get a few stand outs.  I realised in this shoot, that a few of my props are on the small side.  Elyanna was born a little early and really petite, but my boxes and crates hardly gave her any space to lie inside them.  A few exchanges for newborn posing will need to be made!

Some viewers of the images have really liked the headband shots and the little ‘at rest’ pose, on the crossed hands.  Mommy, Davinia gave a helping hand here, holding the top of Elyanna’s head while I shot the lower part of her face and hands and then vice versa for the second part of the image.  This is the only way to do this shot safely and after blending both shots in Photoshop, the composite came out just as I wanted.

Little Evanna, her older sister was not to be out shone! She is a character! With some adoring facial expressions and a little mischief, she kept us entertained and working hard, to keep her entertained!  Little biscuits, were the payment for keeping her in the right place, until they ran out.  A little animation video on Davinia’s phone worked well, until that was all she wanted to see!  We ended up with some great images however and I really enjoyed shooting the two little girls separately.  How she ended up behind me at one point with me shooting through my legs, I don’t know!  But the grey background portraits capturing Evanna in full on ‘cute’ mode are my standouts for her.

I chose to shoot the ‘double trouble’ shots for them both from above with them laid out against a black rug.  Evanna pulled those little devious faces all over again and went through a range of fake tantrums.   At one point, Elyanna opened her eyes briefly to check out her noisy neighbour and this made a great image.  Newborn posing with younger family members are one dimensional as the newborn can’t be held, so lying on the back and shooting down is almost a must.

Lighting was one natural diffused source although one strobe in a large umbrella would have worked as well.  Images were shot on my Fuji X-Pro 2 16-55mm f/2.8 with a variation on iso and riding my shutter speed as appropriate..

This shoot came under “This is ME”, NEWBORN Portraits, Package 2 – Newborn and Family Members.   Shoot time is 3.5 hrs, with a few prints included.  Reach out on my Portrait Enquiries page if you would like the full price list and my availability. 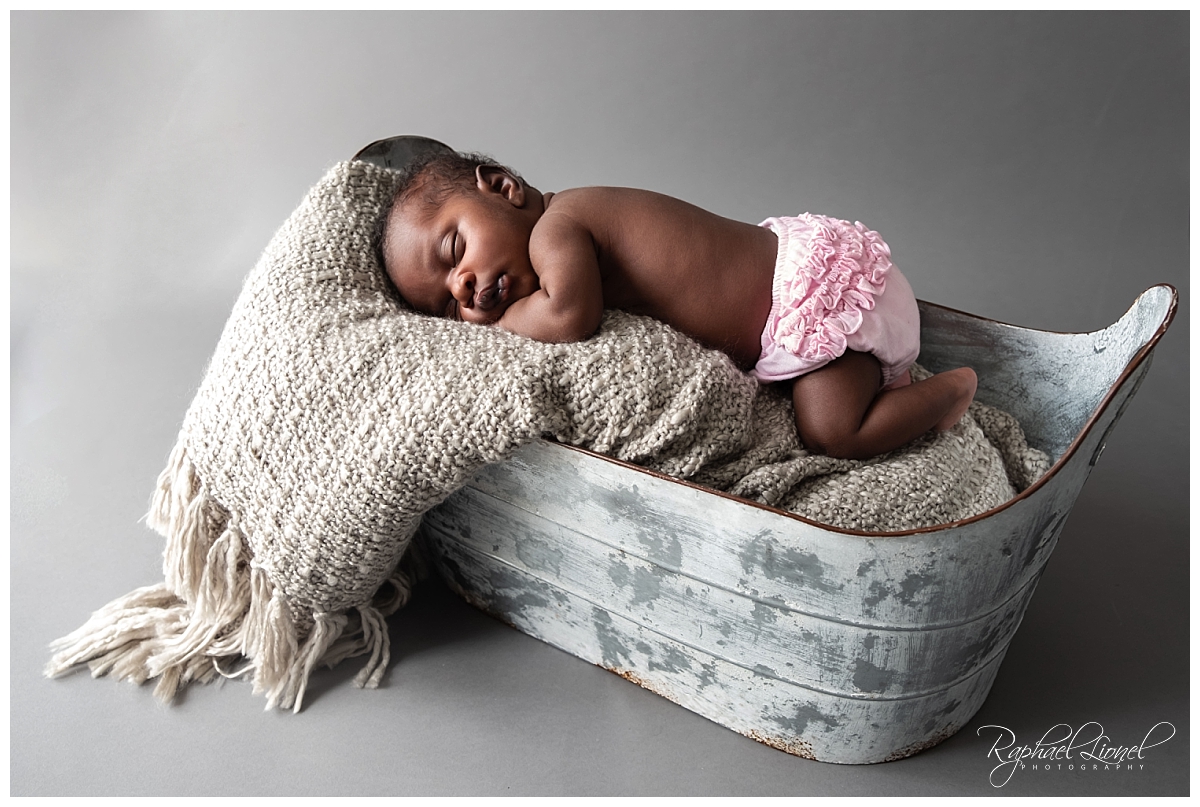 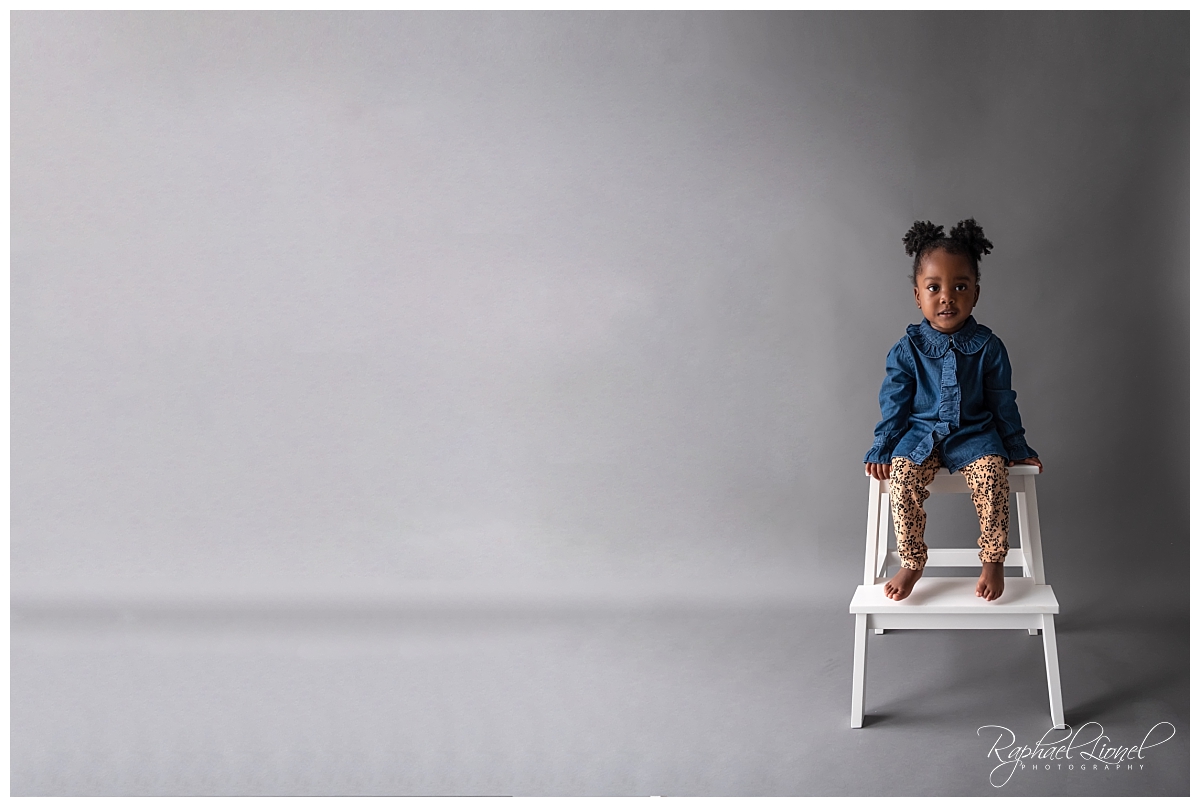 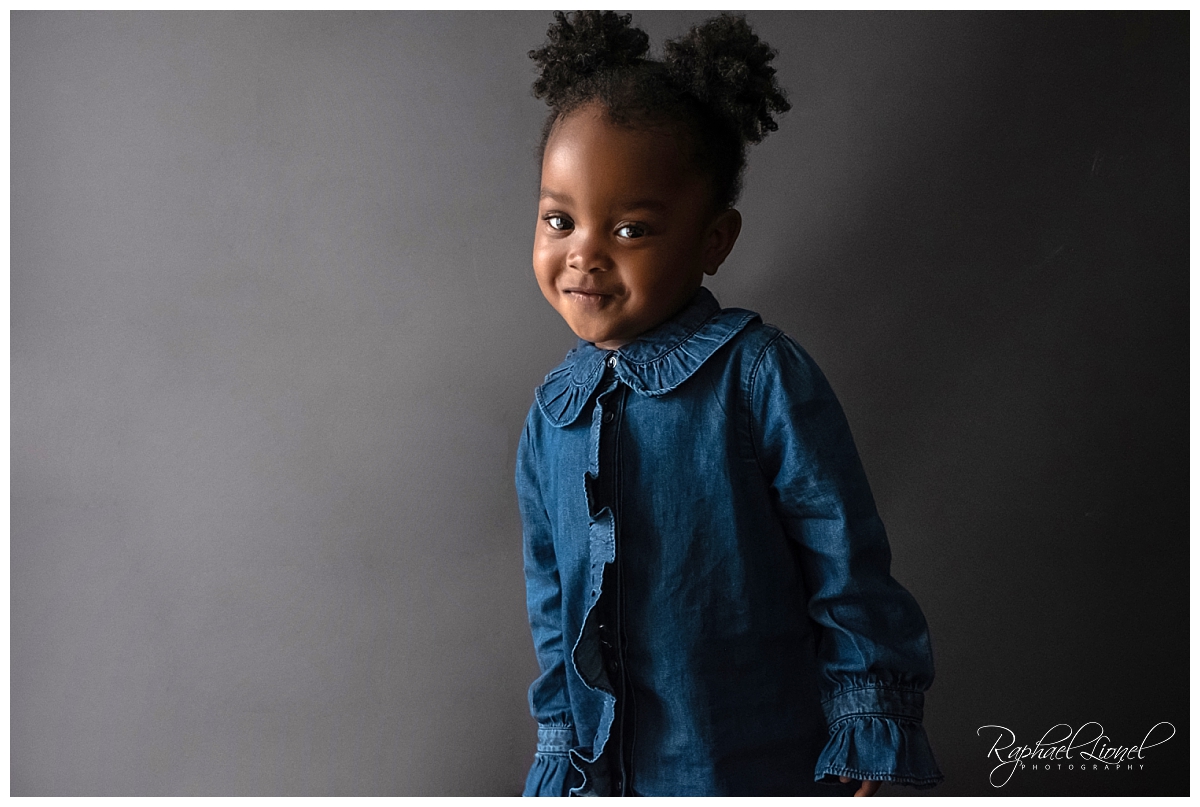 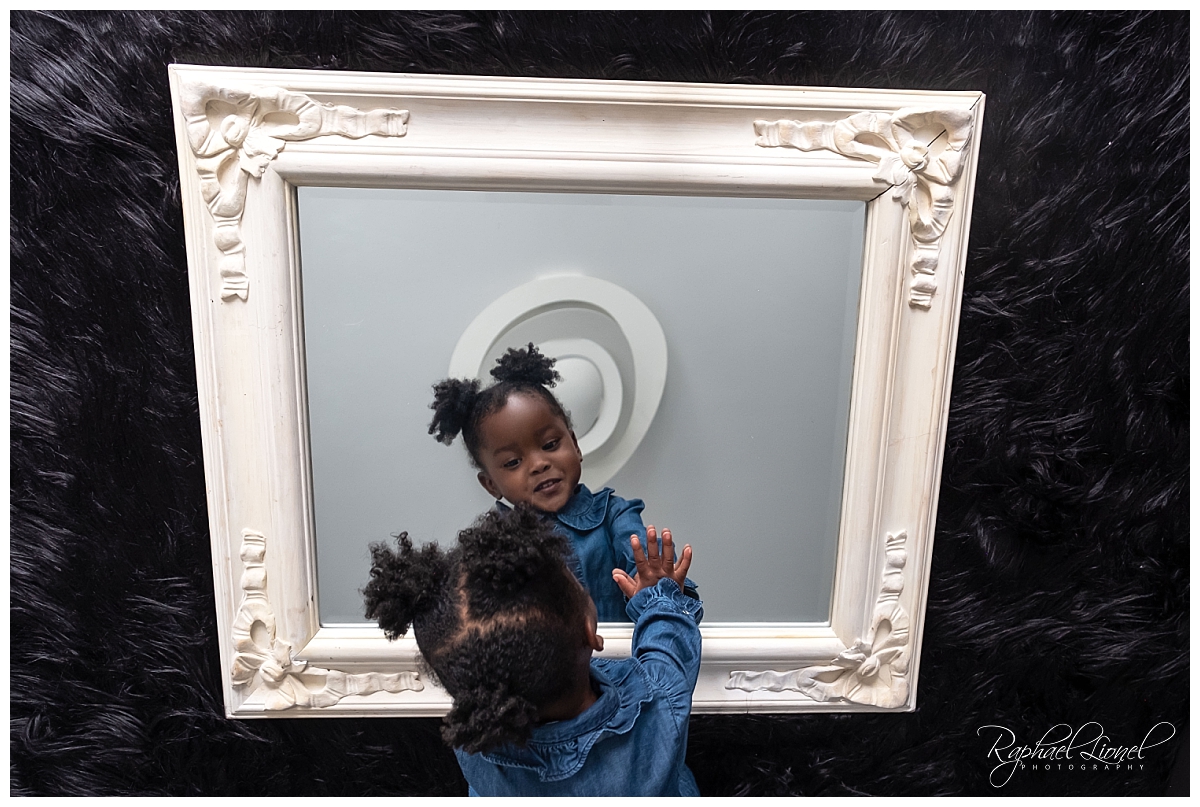 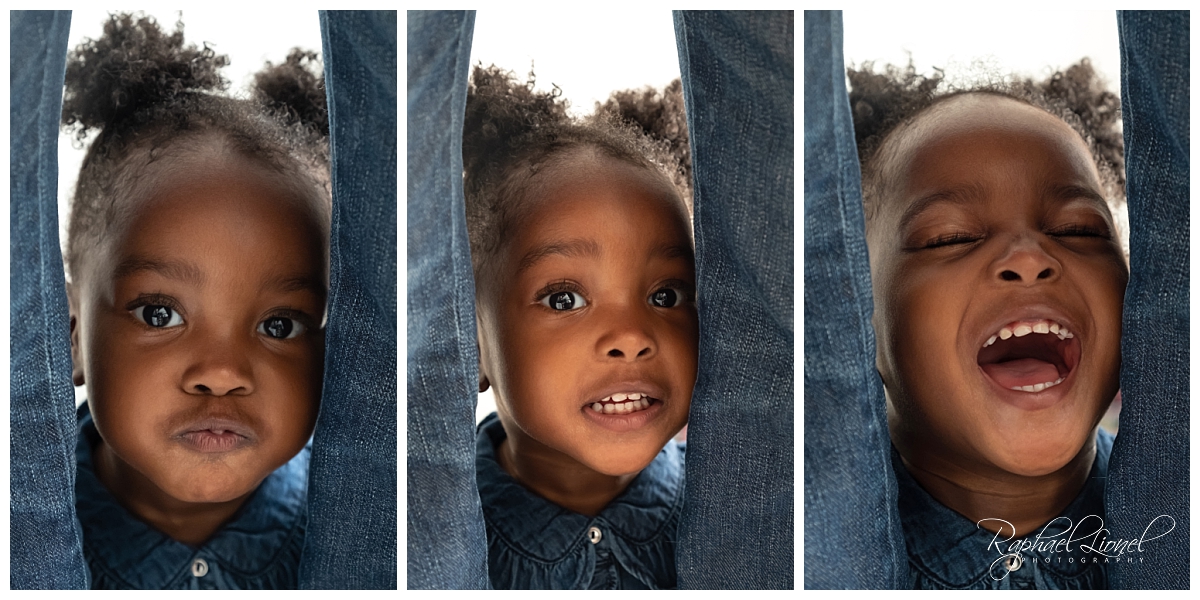 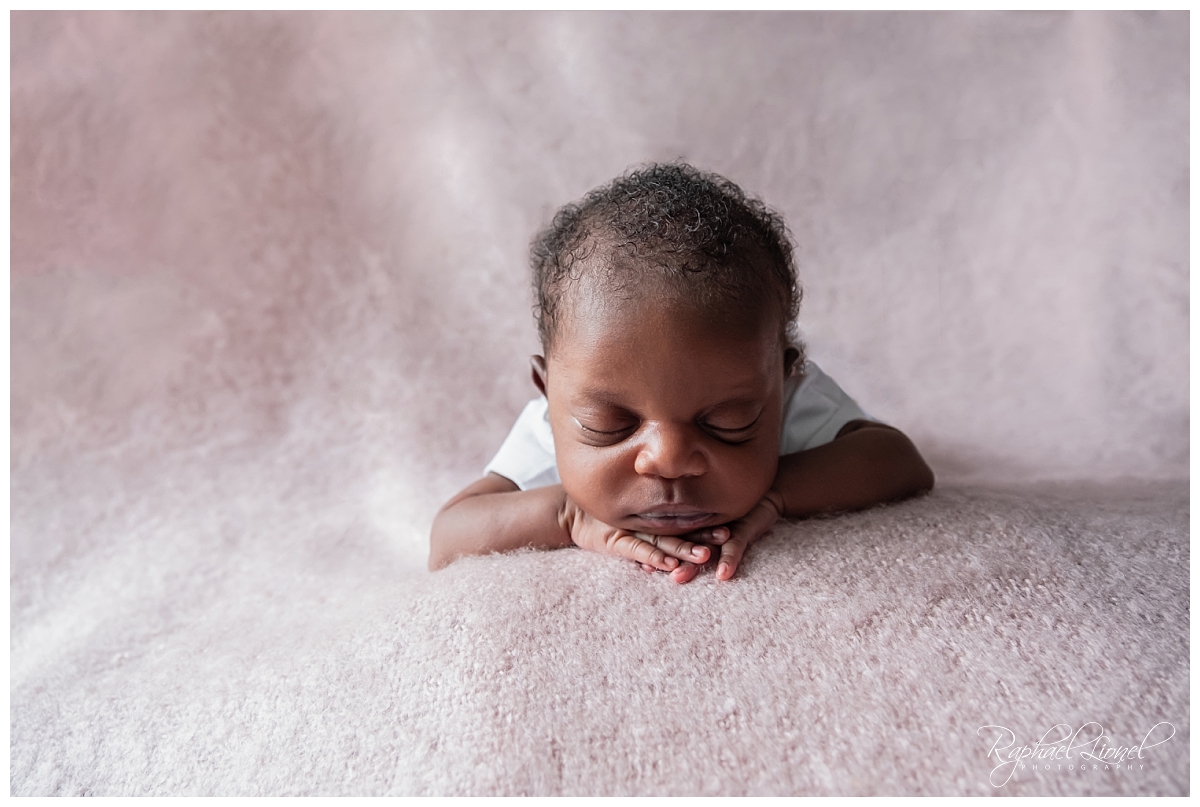