The Don
“This is ME” Portraits

A Modern Portrait – The Don

My modern portrait series began with “The Don” earlier in the year.   This was the first session in my newly opened studio and it was Don’s first time in a professional photoshoot.  He really enjoyed it and brought some great energy to the session, although he admitted he was a little nervous to begin with!  I gently put him at ease by asking him about the type of images he liked and got him talking about things he was interested in.  Giving some occasional suggestions for movement and posing, it wasn’t long before the nerves were gone.  Directing him after that was fluid!

This shoot gives a nice insight into the variety I feature in my studio portrait collections.  We shot on four different backdrops, with different light setups.  Usually, a client can switch through up to five different wardrobe changes, but Don brought just two.  Still, we made good use of them and in the edits, I had a play with the tones and enhanced the shadows which gave us some really strong images. 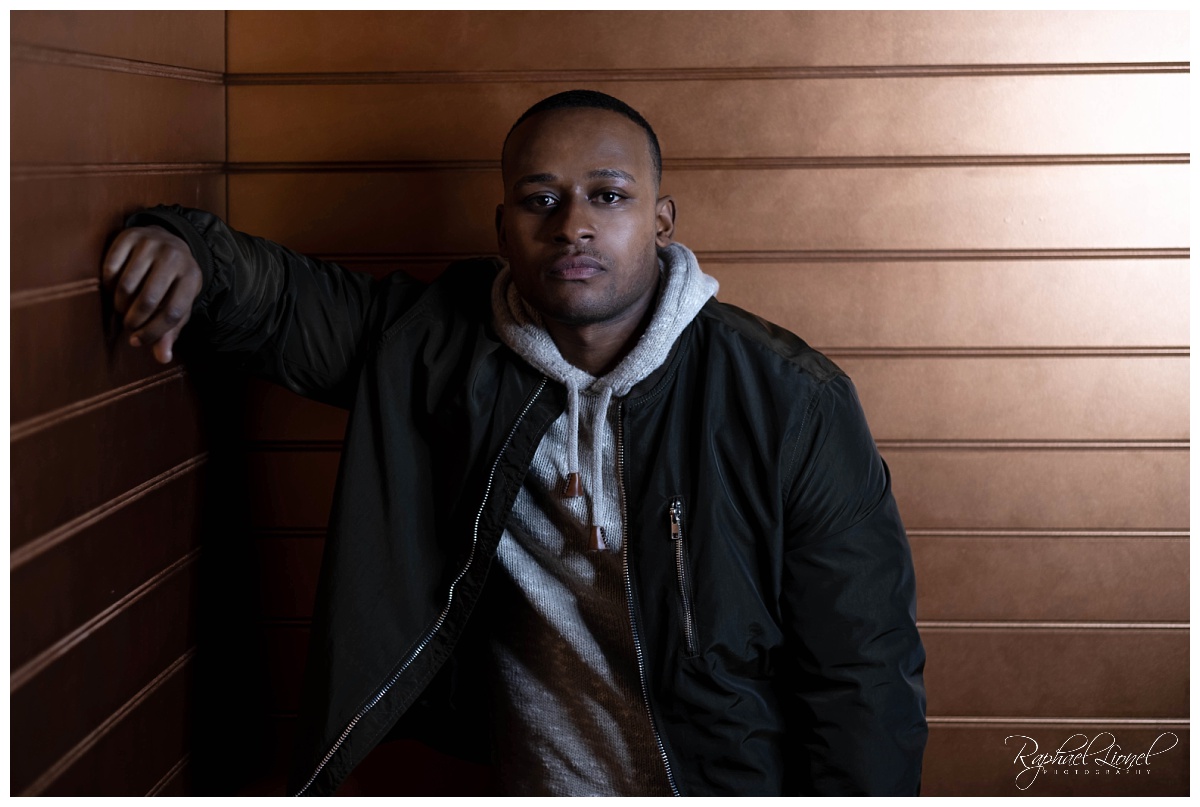 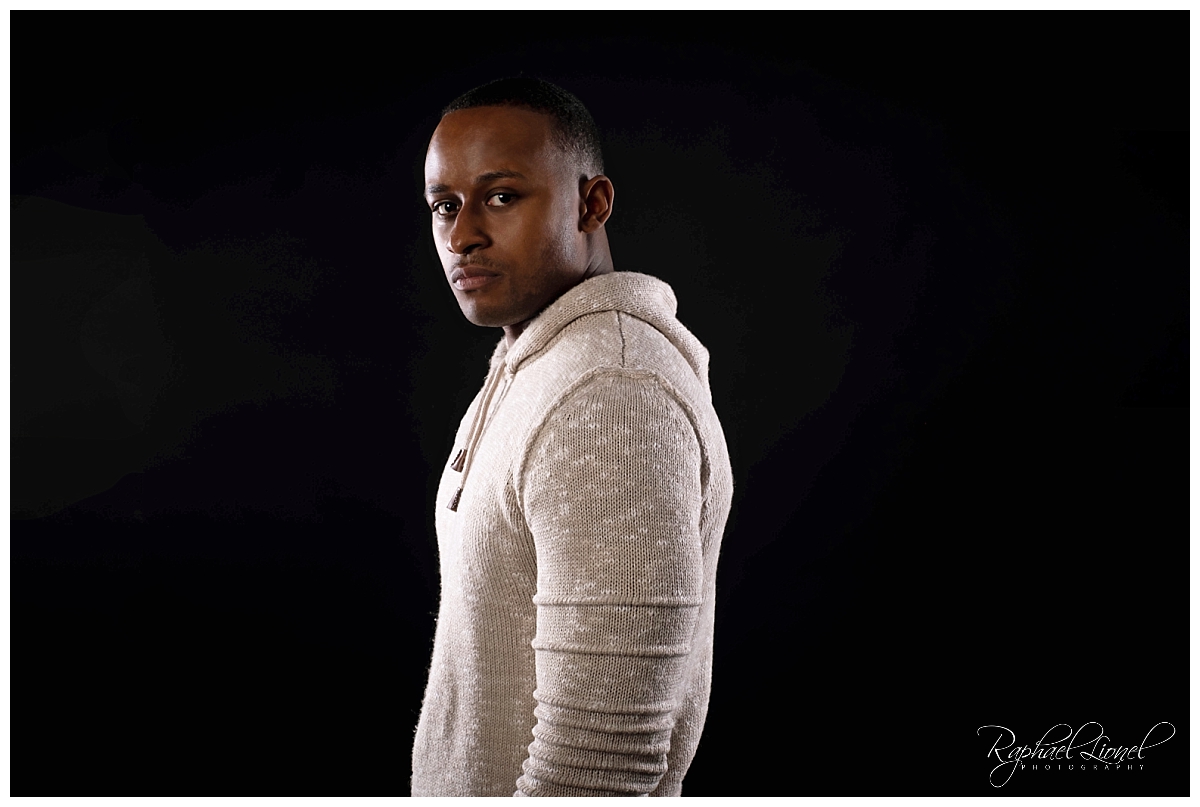 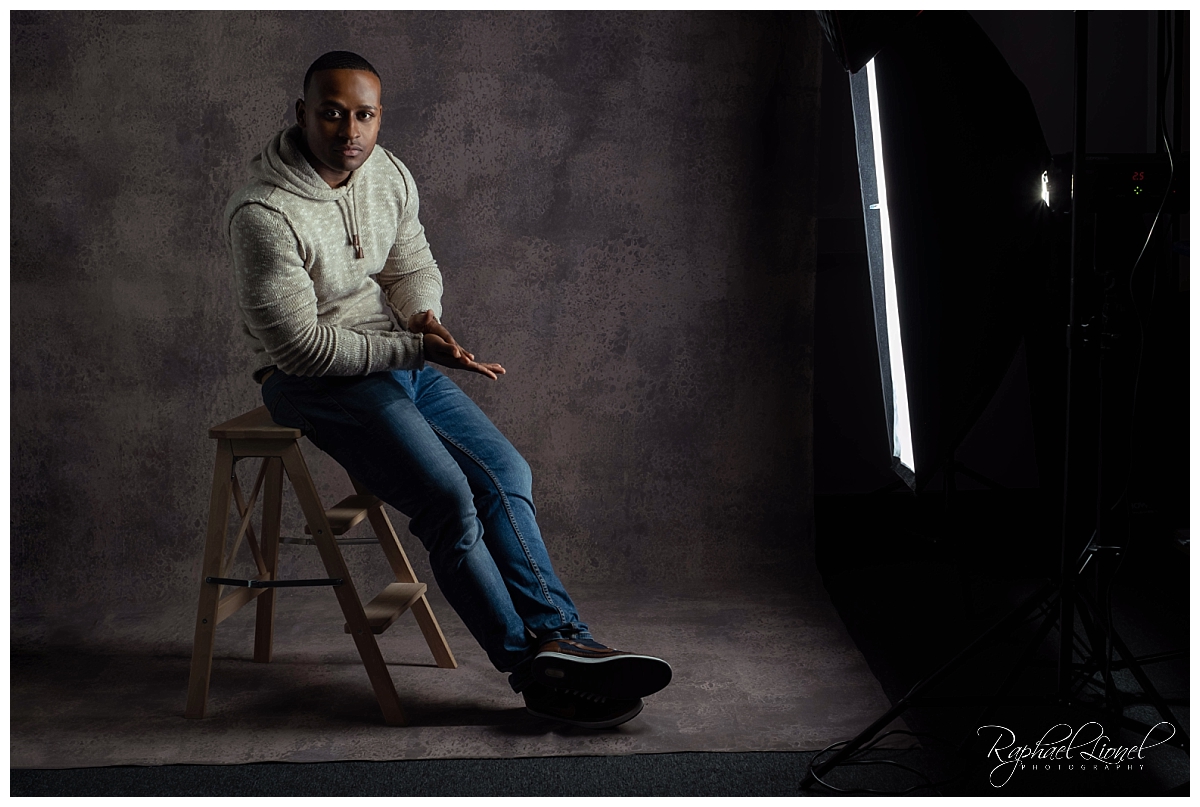 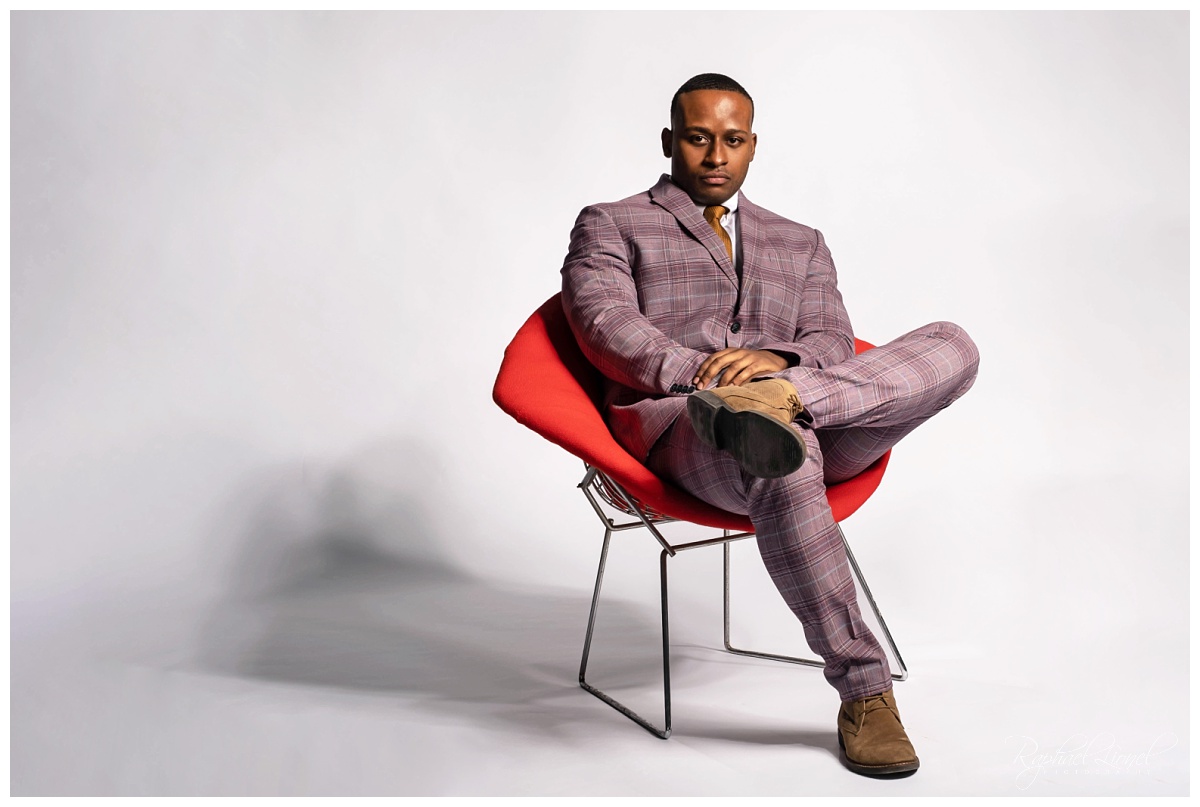 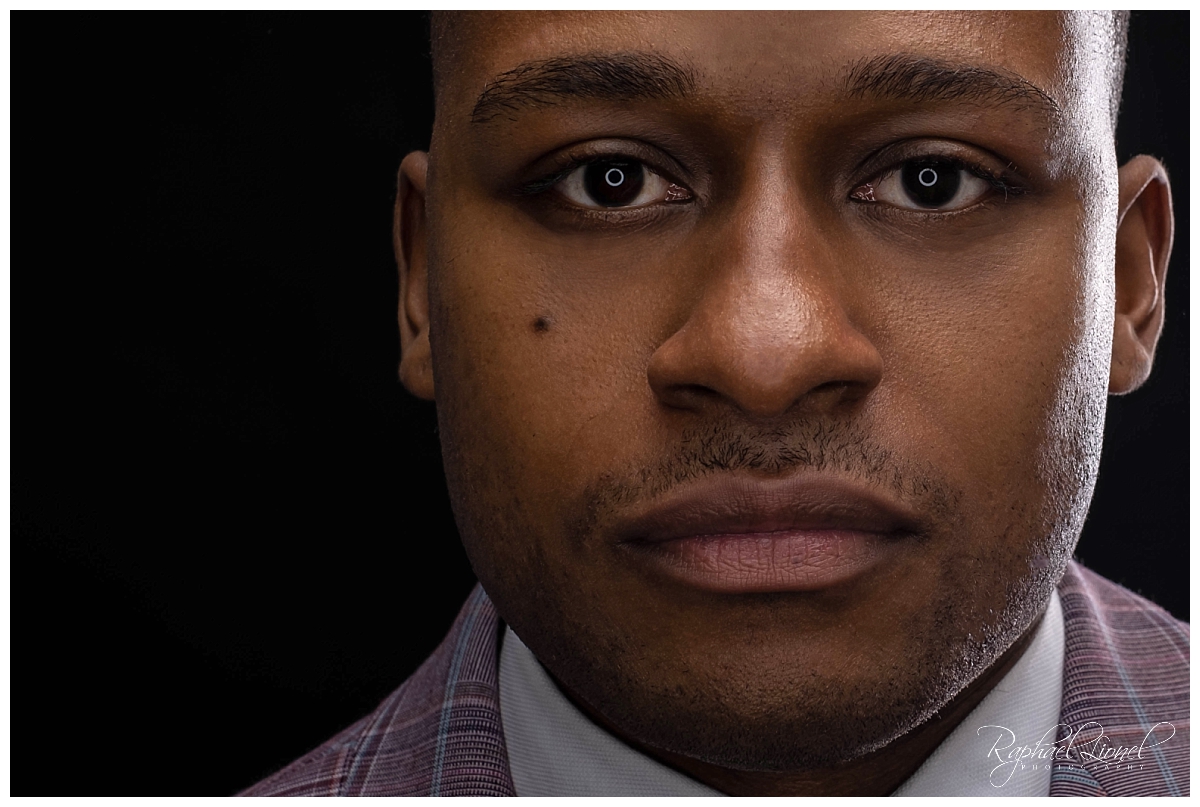 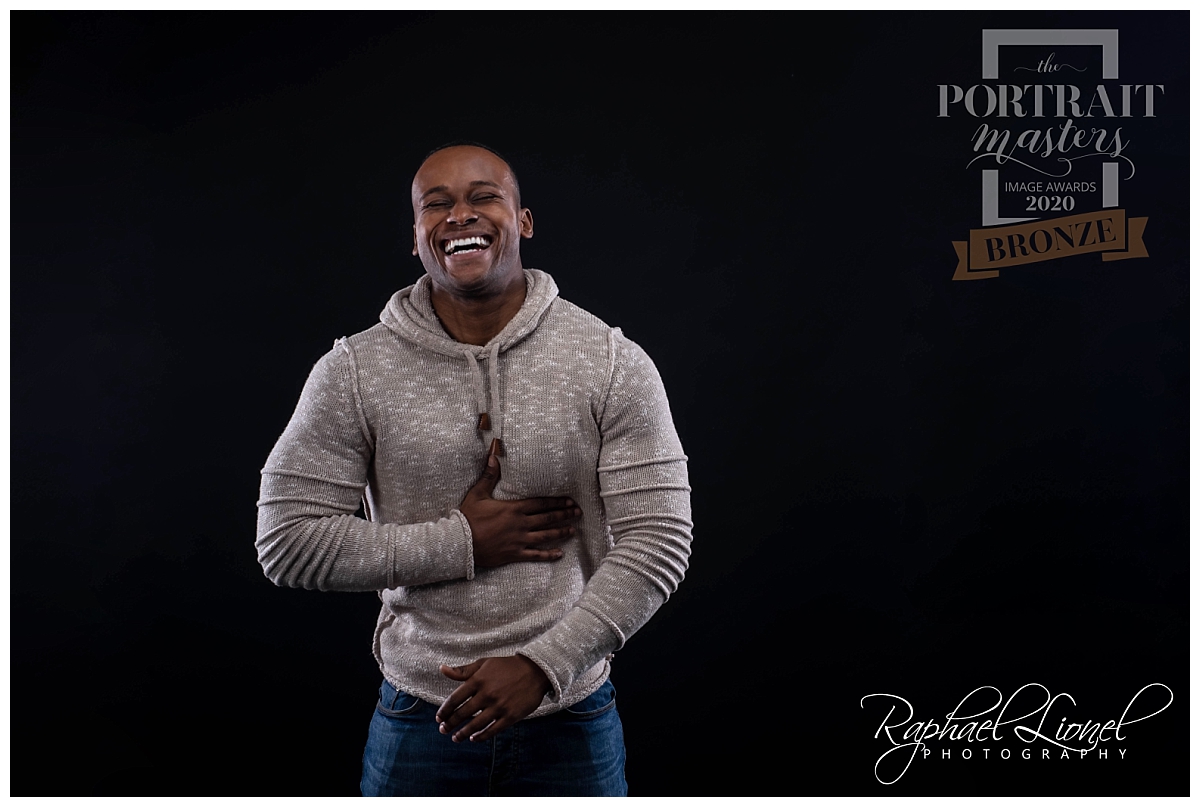 Some photographers find using studio flash in studio, a challenge.  I really like it though, as I find, that it puts you as a photographer ‘in control’.  Manipulating and creating your desired light, is something that can then be used, outside, indoors, hotels, venues etc,.  Additionally, being able to switch up your backgrounds in the studio is an open door to so many creative possibilities.

The rusty metallic backdrop used here for the first set was actually an idea my wife Jay had.  We found these old wooden panels at a local wood mill.  After painting them with some Johnstones Feature Wall copper paint, the panels came alive!  I have two of them and subsequently, made a corner out of them, and then brought in my parabolic to feather my light on Don with some movement of the flash head in between shots.

The one strip light shot used in the opening image was shot against an old brown couture canvas I bought a while back.  Simple and untidy, I liked the fact this is shot wide, with the light stands and wires on display, as well as the edges of the canvas.

Using the black seamless I then put together a three-light setup, with two sidelights and a strobe overhead.  Don, jumped off the black backdrop!  Now this is not really a modern portrait technique for separating a subject off the background, but an old portrait staple.  I was able to do some sculpturing of Don’s arms using just the two sidelights, while turning off the overhead.  I know Don really liked this darker shot.  My camera settings, were F8, ISO100 1/200sec with both strip lights on low.

After a wardrobe change, I  shot Don with one light against a white background, with a shadow drop off behind him.  I love this harsh light, fashion type, of shot.  In fact, recently I saw something like this used for some Hollywood portraits. It’s a simple but effective light setup and draws you in to focus on the subject.   I used a Bowens Narrow Beam Reflector which is great at pushing a load of light in any direction you point it, with a good depth of shadow, which you can graduate in post.

A little play with a ring light and overhead umbrella, shooting in close, finished off the session.

The Key? Relaxed and Real

The final image was captured from that sidelighting and overhead set, winning a Bronze Award in The Portrait Masters series for Autumn 2020.   I really like this image as it shows Don in a real genuine moment with a big ole, teet-bearing smile!  I love images like this, and always aim to have my subjects relaxed and real in front of the camera.  Succeeding in that, is possibly half the job of crafting a great image.

You can find out about my Portrait Collections or even purchase a gift card of a portrait shoot for a friend or loved one using the Portrait link in the menu. 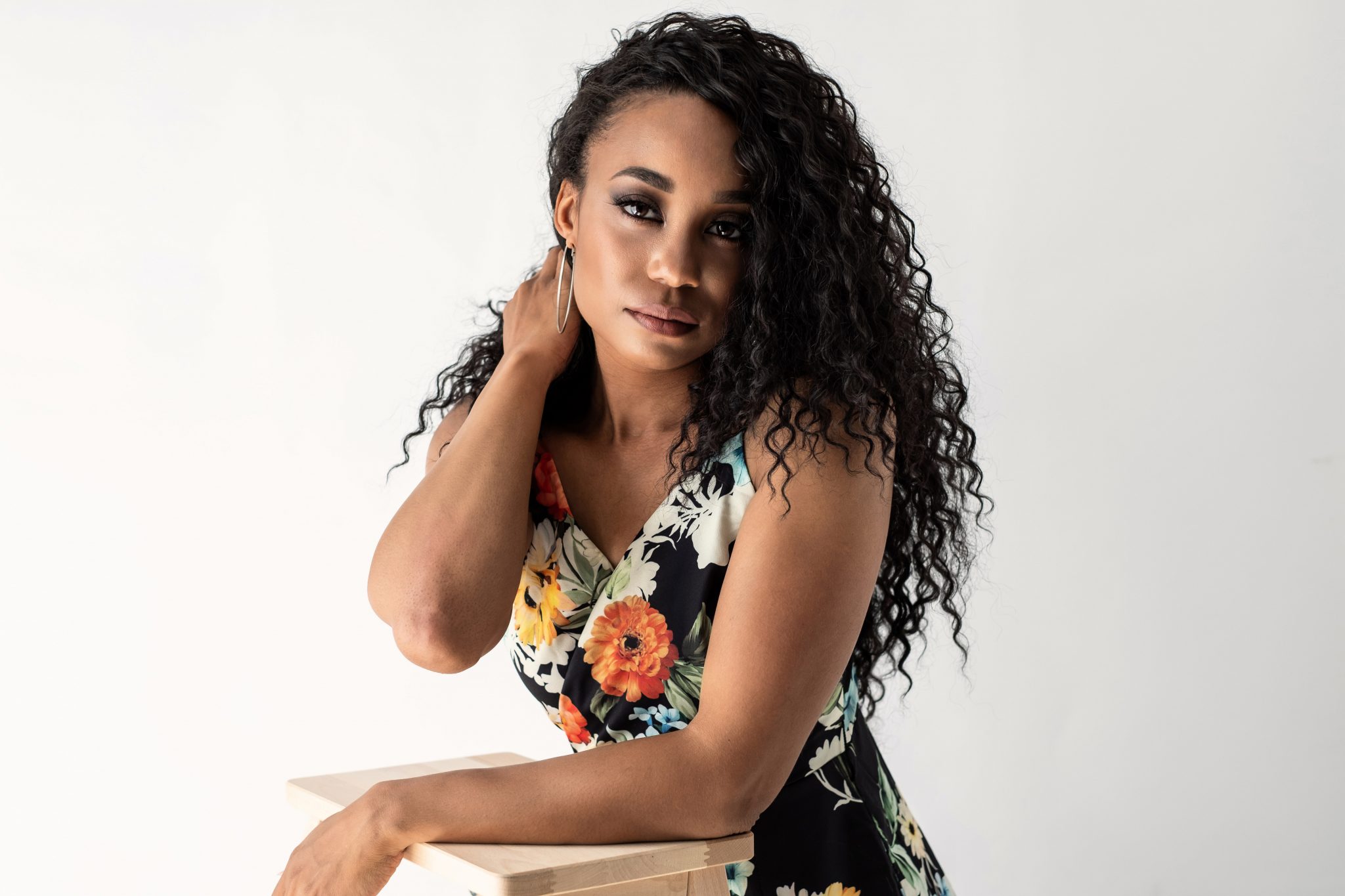 This is ME – Alison E 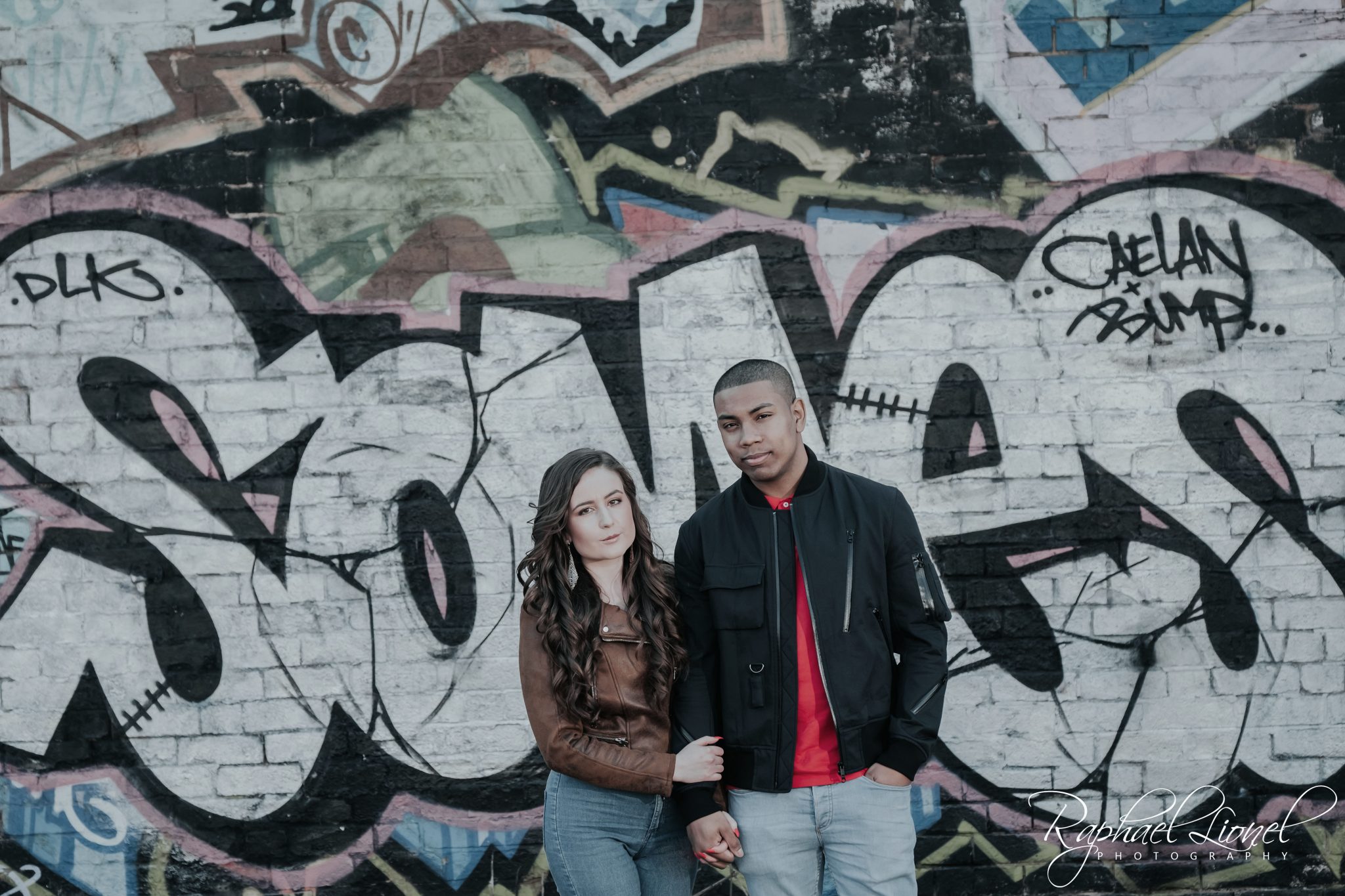 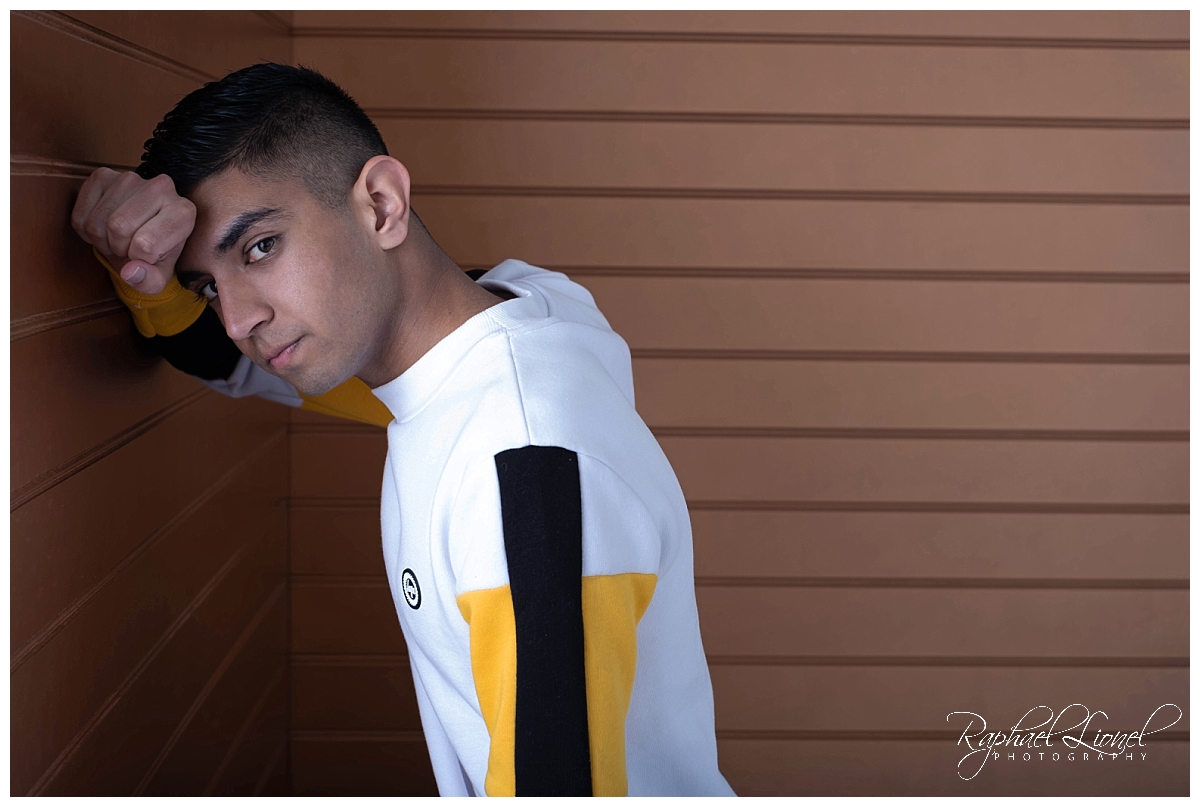