“this is US” Portraits

This anniversary shoot for Shakiel and Hannah was for their second year. Two years have absolutely flown by and it was good to have them both in front of the camera again.  They did their thing which was great!

We did a fair amount of walking around Digbeth, Birmingham, on a very tight schedule. There are masses of great graffiti pieces around the Custard Factory.  My intentions were to capture these creatively using flash and light flares.  However, we made the mistake of parking in the busy NCP by Selfridges and this hampered us getting the time for each piece. Additionally they had an arrangement with some friends that afternoon too, so time was short.

Anniversary shoots in Digbeth, Birmingham – Not on a Saturday afternoon!

Looking back, it was the wrong choice to shoot on a Saturday afternoon! Honestly, town was just too busy!  The car parking in Digbeth was horrendous and as some of the graffiti is roadside or in car parks, we found they were blocked by cars.  I had to a do a little extra editing on the AnnaTomix Spider piece, to remove an Audi A4 which was blocking about 40perc of the spider. I was guttted we couldn’t capture it as it was.

Starting atop the Selfridges NCP, I hoped we would get a sky line view of Digbeth.  Unfortunately, there were too many cars along the top wall to make this possible.  Therefore, we quickly turned to shoot in the opposite direction,  hoping to get the couple in front of the Selfridges building, (I love those bubbles!).  This wasn’t easy either as there was a fairly constant flow of incoming cars, but we made it work eventually.  After that we were off to Bordesley Street and then around to Millennium Point.

When we got to Millennium Point, people were either trying to engage us in conversation or they were just standing around in a huddle.  Ideally we didn’t want any extras in the back/foreground of our shots and I definitely would have preferred to have been undisturbed while shooting.

In the end we managed to craft some great anniversary shoot images and had loads of fun doing it.  However, lessons have been learnt!

Planning an Anniversary Shoot in Digbeth

If you would like to consider a visit to Digbeth to see the Graffiti art there is a great little site and app that you can view on-line.  It’s on the Walk, Run, Cycle, site and has a suggested route to view the Graffiti that is still on display.  I am not sure how often this is maintained but it’s a good little heads up for anyone planning a successful trip.

Shoots like this can be reserved under the ‘this is US‘, couples portraits here.  Or click the portraits enquiry link for more info. 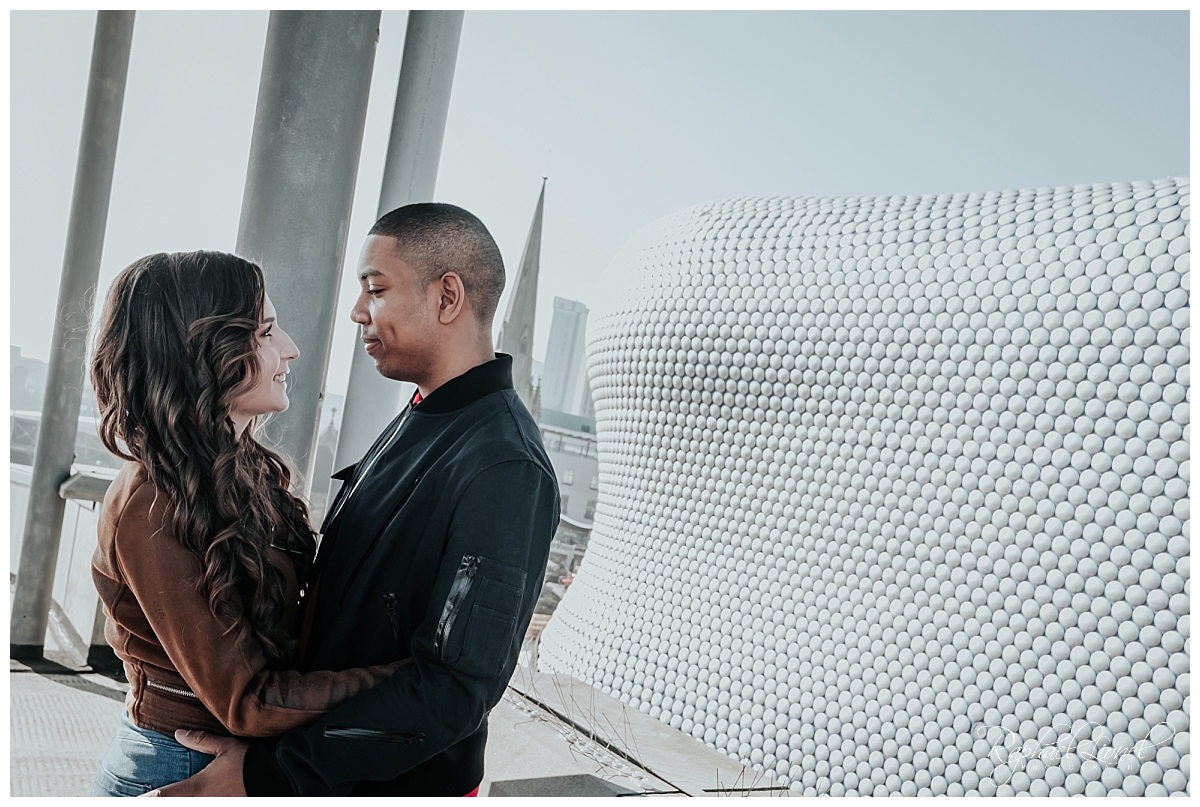 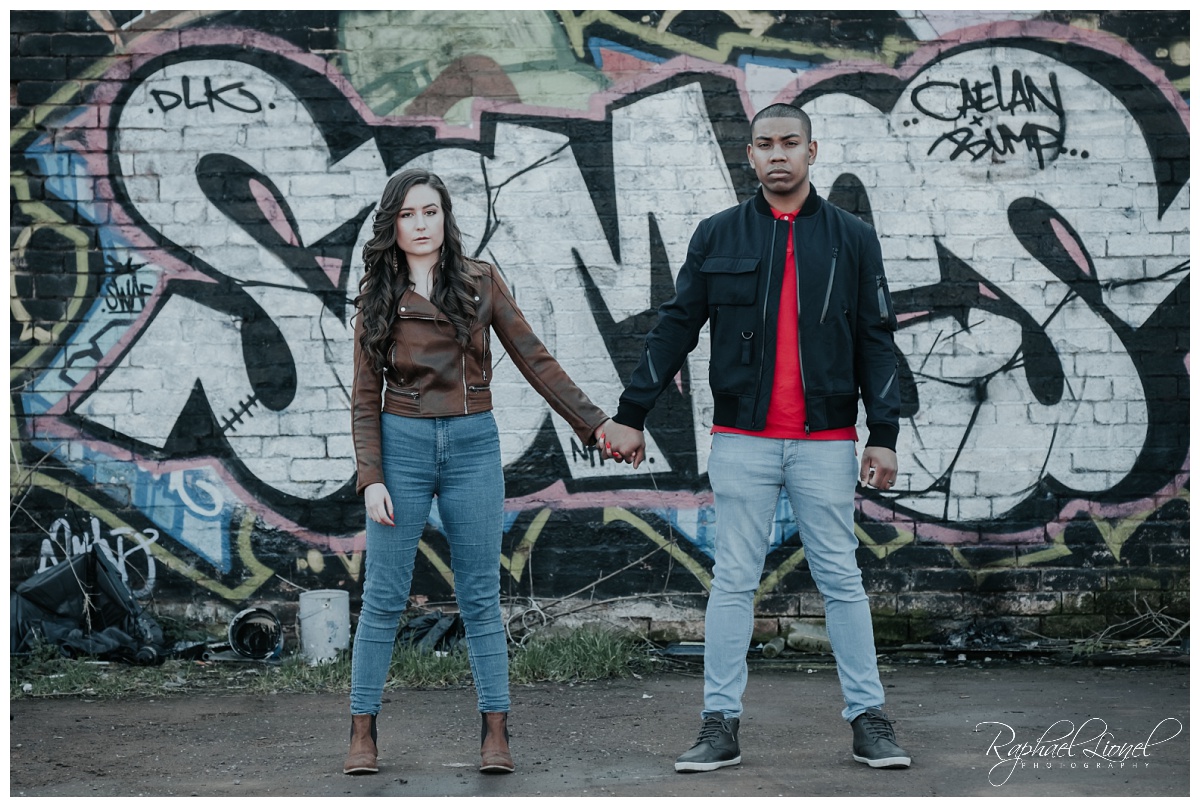 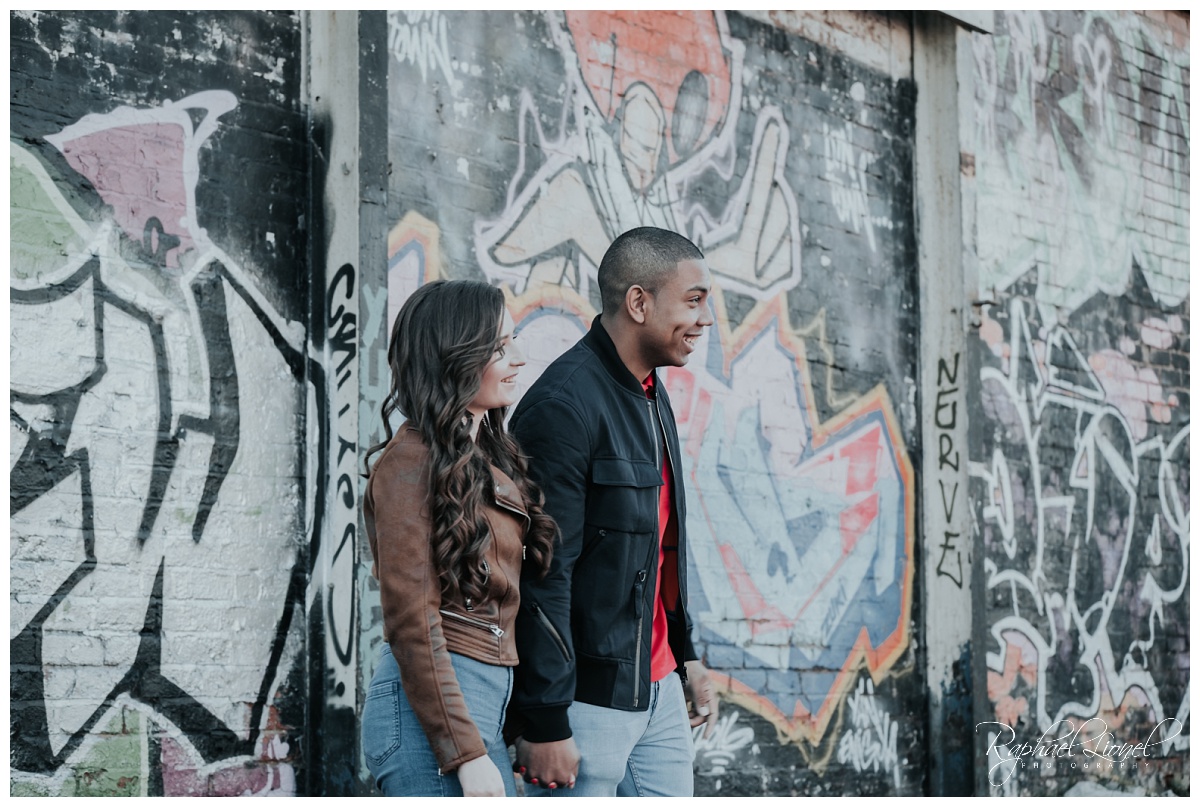 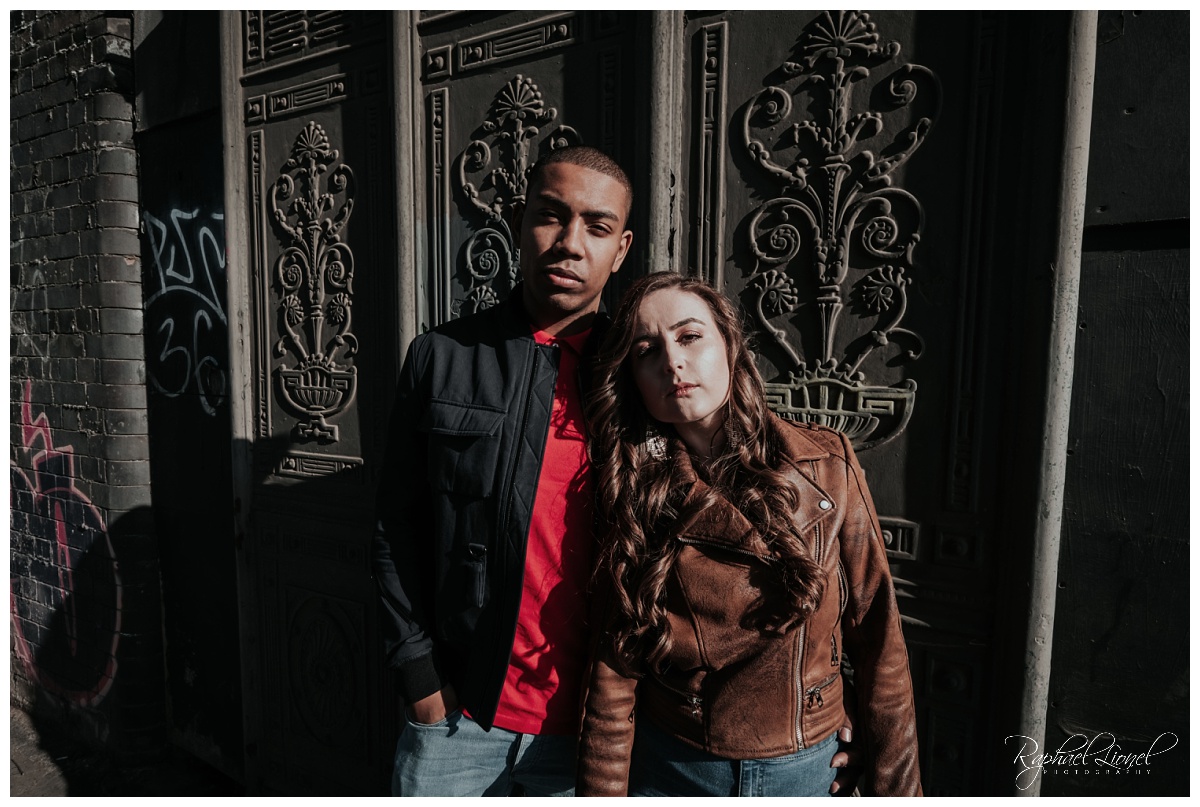 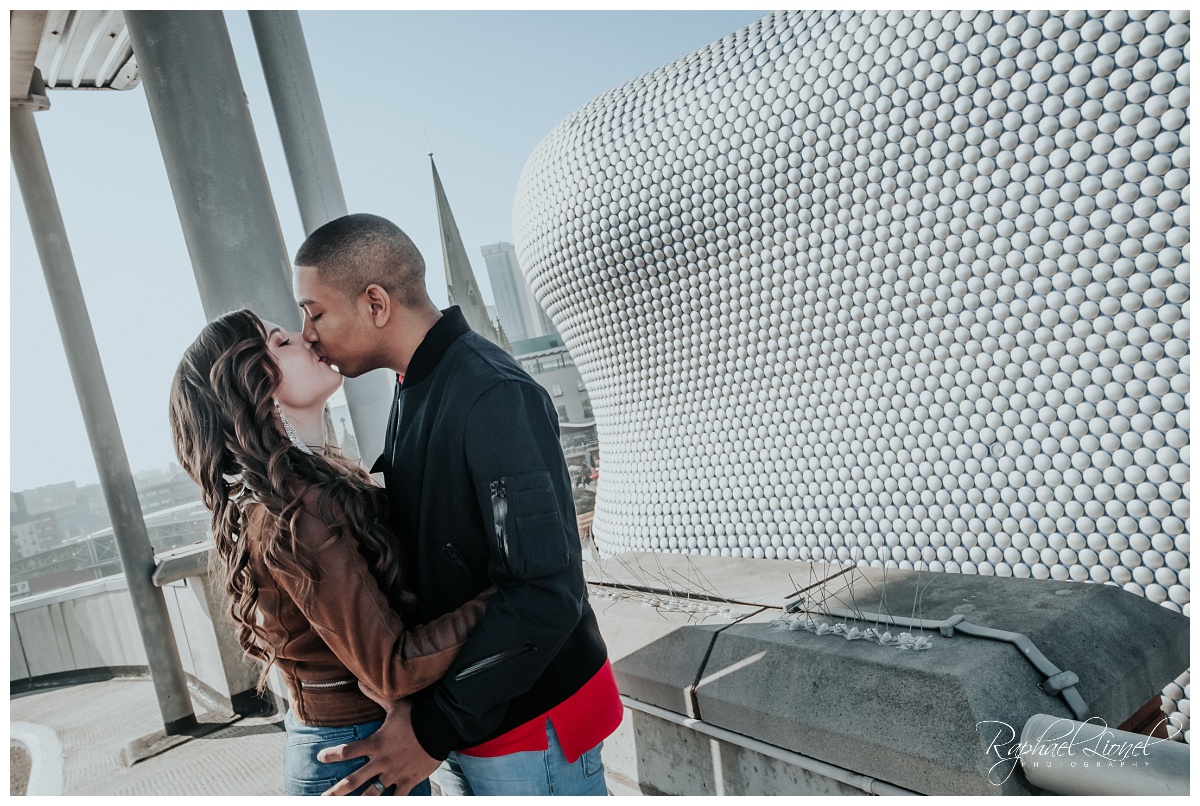 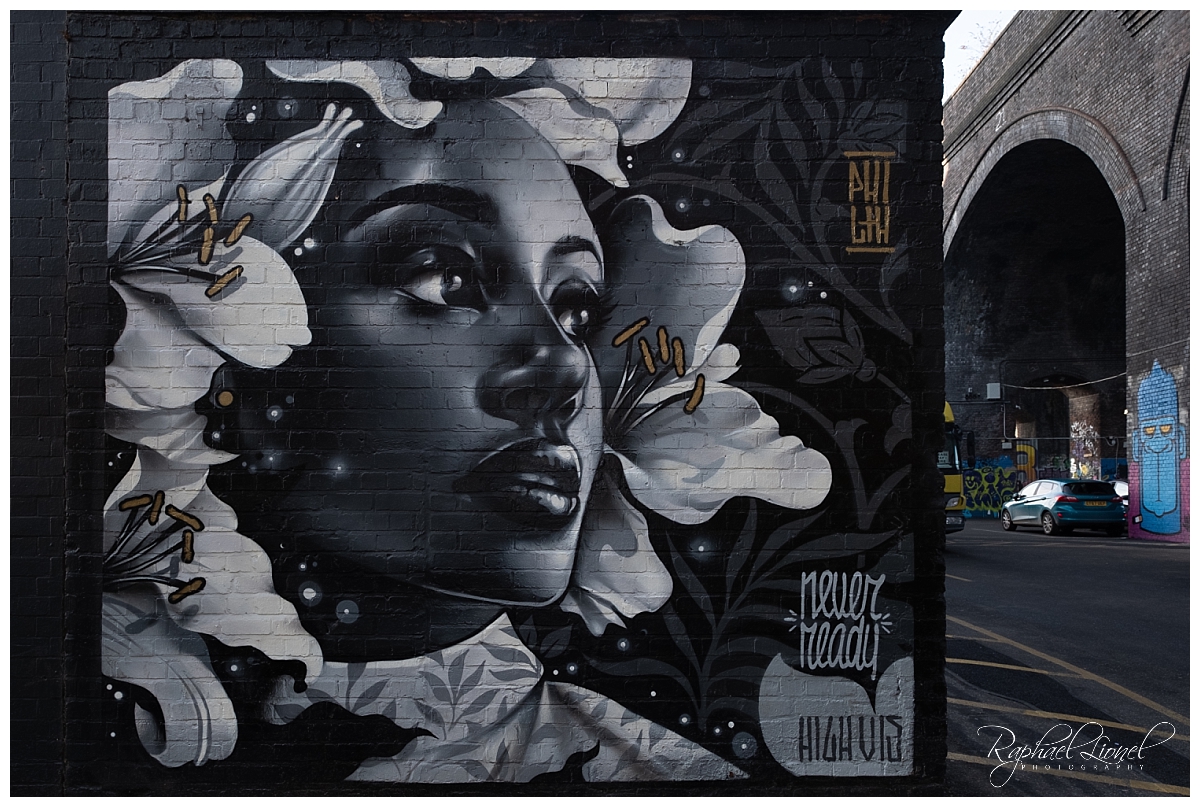 Some more examples of my “this is US” shoots are shown below. 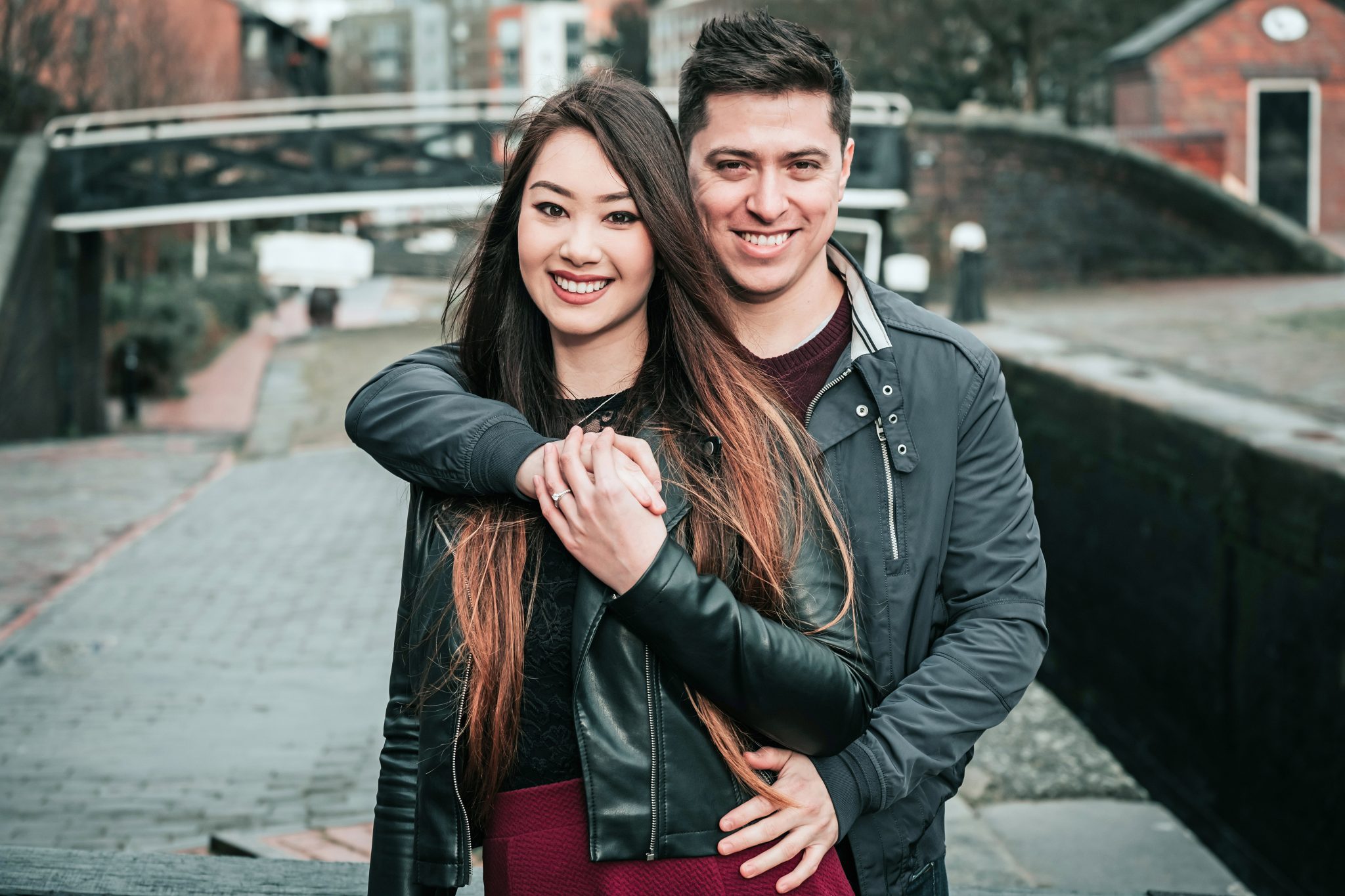 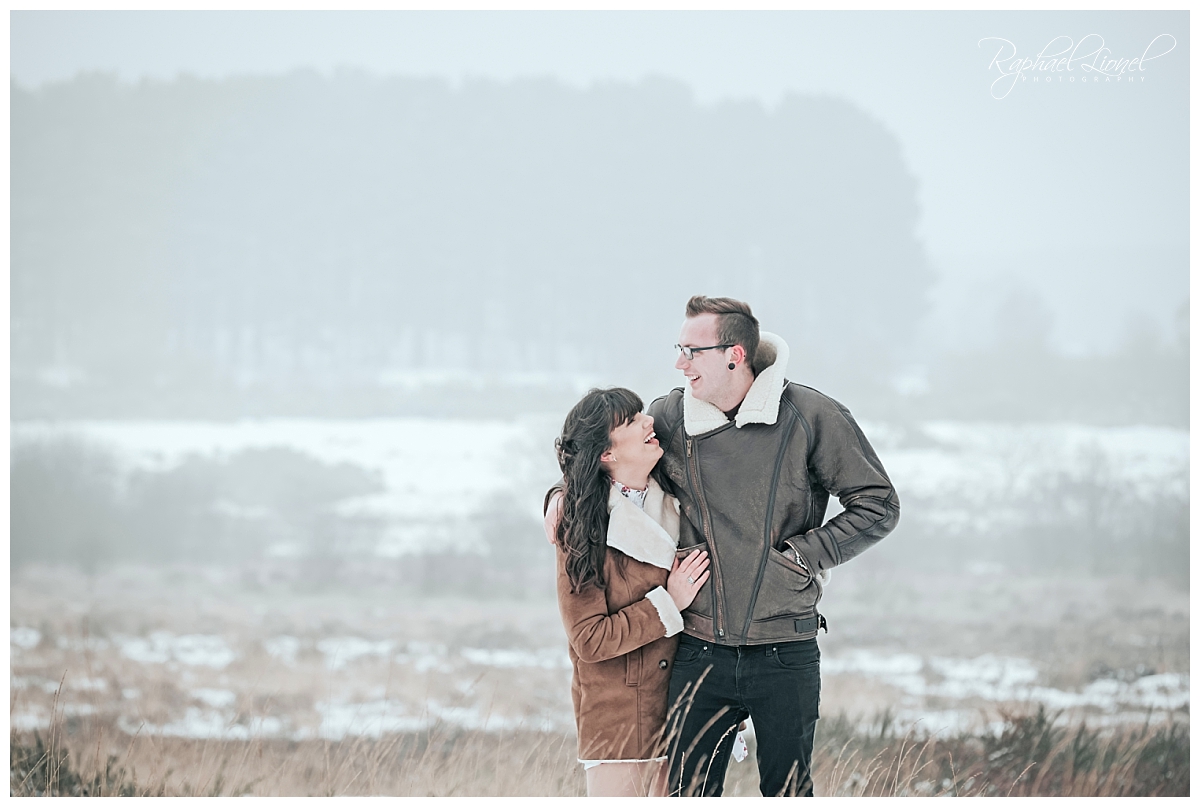